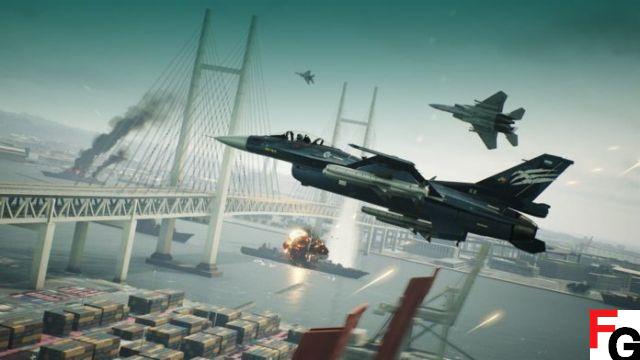 Update 1.81 has arrived for Ace Combat 7: Unknown Sky, and here is the full list of changes and fixes added with this patch.

The last update coming for Ace Combat 7: Skies Unknown was patch 1.70 in April. Well now Bandai Namco has released a new patch which is version 1.81 if you are playing the game on PS4.

Today's patch is much better than the 1.70 update because it contains new content. Many new skins are now available for you in this new update.

– The following adjustments have been made.

The information taken above is taken from PS4's update history and OrbisPatchs.com. Ace Combat 7: Skies Unknown is available now on PC, PS4 and Xbox One.