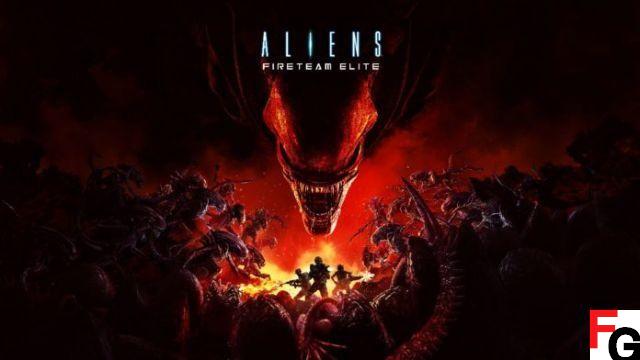 Aliens Fireteam Elite was released just over a month ago and was currently struggling to keep the player base active. That's not to say it was a bad game per se, but it did have some questionable features that really divided the playerbase in terms of matchmaking, among other things. Maybe it had to do with the game's mixed reviews, but it wasn't that bad.

The latest patch has just been released and will hopefully add to the longevity of the game. Here are the patch notes below.

This update was originally released last week for Xbox and Steam consoles. This update has just been rolled out for PlayStation 4 and 5 users, so they can now join in some quick play. The in-game search settings were stretched a little too much, making matchmaking nearly impossible. Hopefully now players will no longer be associated with bots.

For more information on the game and its previous patch notes, you can check here directly from the site or their official discord. Aliens Fireteam Elite is available on PlayStation 4 and 5, Xbox One and Series S/X, and PC via Steam.