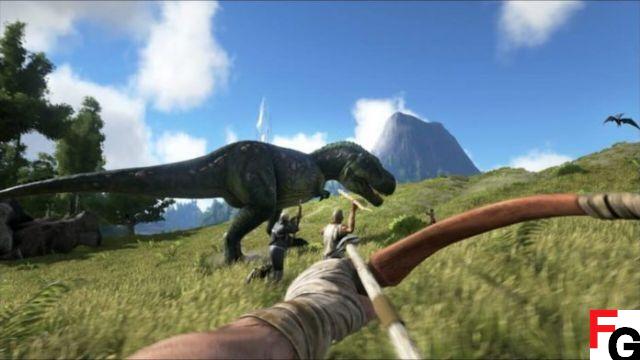 Update 2.56 has arrived for Ark: Survival Evolved, and here is the full list of changes and fixes added with this patch.

It looks like Studio Wildcard has now released several patches for Ark: Survival Evolved across the many platforms the game has been released on. If you're playing the PS4 version of the game, the patch number is 2.56. This update comes several weeks after the release of 2.55.

On PS4, it doesn't seem like this new update will do much. You can read the official patch notes released below.

To learn more about previous updates, you can visit the game's official forums for more details. Ark: Survival Evolved is available now for PC, PS4, Xbox One, and Nintendo Switch platforms.