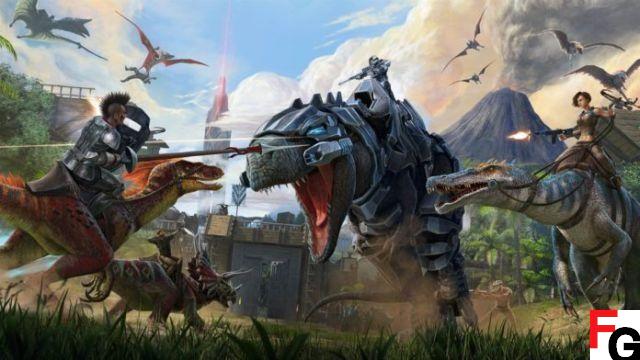 Update 2.57 has arrived for Ark: Survival Evolved and here is the full list of changes and fixes added with this patch.

The new patch for Ark: Survival Evolved was released on June 3, 2022 for various platforms. The main focus of today's patch is to include the new Genesis Part 2 DLC. This DLC is expected to come with a host of new content that should be available to everyone.

Although the update is available now for some players, unfortunately no actual patch notes have been released for the game yet. However, the new patch has caused some issues with PS4 players.

The product manager for the Dollie game posted on Twitter about the new update and its issues with PS4 and PC owners. You can read his post for the update below.

“We are currently working on an issue occurring on the Steam/Epic platforms. We don't expect the resolution to take long, but I'm hesitant to give an ETA until we test the next version. We'll keep you posted on when we plan to launch Gen 2 on these platforms.

We are also aware that even though the PlayStation Network has the update, there are instability issues for some players. We are working to resolve this issue as soon as possible.”

It looks like they need to release a newer update that won't crash PS4 players. We'll be sure to update this article once more patch notes are announced in the near future.

Update: More information and a trailer have been released for the update on YouTube.


“Your quest for ultimate survival is now over with the launch of ARK: Genesis Part 2! Survivors will conclude the ARK story while venturing into exotic new worlds with all-new mission-based gameplay. Discover, use, and master new creatures, craftable items, weapons, and structures like you've never seen before! The saga is now over and hundreds of hours of new story-driven ARK gameplay await!