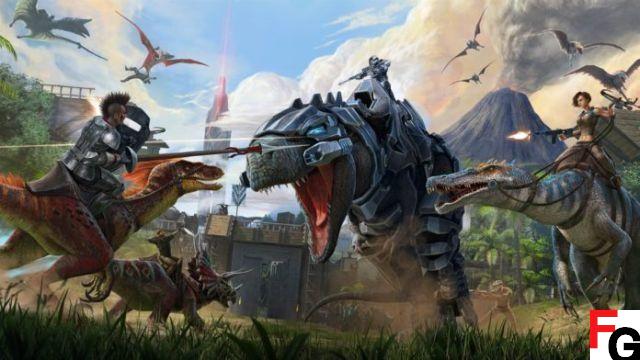 Update 2.65 has arrived for Ark: Survival Evolved, and here is the full list of changes and fixes added with this patch.

Studio Wildcard has now released patch 2.65 for the PS4 version of the game. The patch was released earlier this week. It doesn't look like new content is being added. This new update is mainly about bug fixes and nothing else.

The information taken above comes from the game's official forums. Ark: Survival Evolved is out now on PC, PS4, and Xbox One.