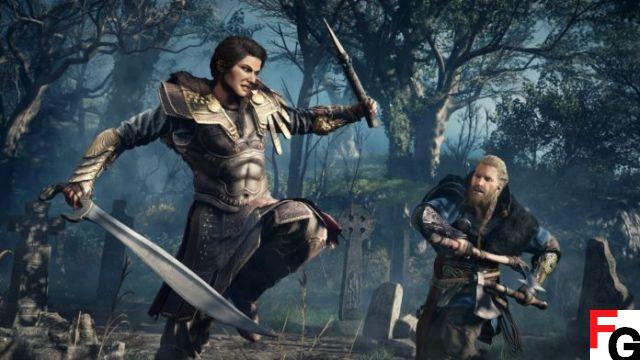 **Assassin's Creed Odyssey – The Precious Ones:

Please note that Assassin's Creed Crossover Stories content will scale with your progress and level.

We have added various subsections to Combat, Stealth, and Exploration options in the Gameplay tab. This will allow you to customize your combat and stealth experience in Assassin's Creed Valhalla to your preference.

Here are the battle settings you can change:

Here are Stealthy parameters you can change:

Here are Exploration parameters you can change:

Notes: Changing any of these values ​​will set the stealth, combat, or exploration difficulty to Custom and the game world will reload upon confirming these settings.

Below is our first iteration of stealth improvements.