Assassin's Creed Valhalla - How to Start the Siege of Paris 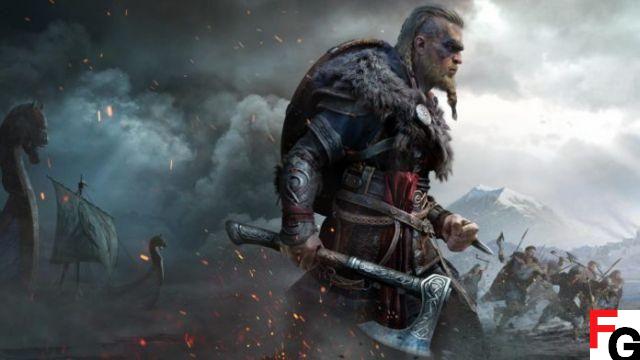 The Siege of Paris DLC for Assassin's Creed Valhalla has been released. In this guide, we'll cover how to start the Paris siege content. The Siege of Paris is a downloadable add-on for Assassin's Creed Valhalla that takes place in Your Country, taking Eivor into the Frankish countryside where they will participate in one of the most infamous battles in Viking history.

How to start The Siege of Paris DLC

The Paris siege content is quite simple as to how to start it. Once you've downloaded and installed the content, you'll get a few pop-ups explaining access. There are a few stipulations regarding the seat of Paris. The first is that you will need to have completed one of the first two story arcs in England in the Assassin's Creed Valhalla base game. This means that you will need to have completed the Grantebridgescire or Ledecestrescire arcs which unlock immediately after arriving from Norway.

The Randvi Letter will explain everything

The second is that you return to Ravensthorpe to meet visitors from Your country.

You will receive a letter informing you that visitors have arrived and that you must meet them as soon as possible. A quest marker will be available for you to track at this point. You will then go through some explanation regarding a visitor request, then you will need to speak with Pierre to begin the journey to Paris which will effectively begin the Siege of Paris DLC for AC Valhalla.

And that's all you need to know about how to start the Siege of Paris DLC in Assassin's Creed Valhalla.