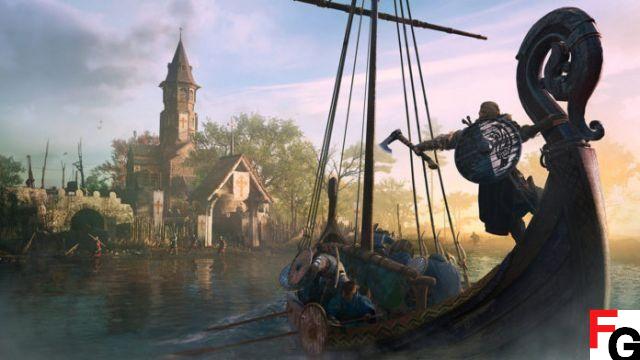 Update 4.2o has arrived for Assassin's Creed Valhalla, and here is the full list of changes and fixes added with this patch. This is Title Update 1.3.2 for Valhalla. This patch weighs around 20 GB on Xbox and PC, while PlayStation players will only need to download a smaller 10 GB file. The Discover Tour: Viking Age is added in this update, but it will not be accessible before its official release on October 19. Apart from that, this patch also includes several fixes for The Siege of Paris DLC and more. Here's everything new with Assassin's Creed Valhalla update 4.20.

This update weighs in at around 20GB on Xbox systems, 10GB on PlayStation consoles, and 20GB on PC. Here are the exact file sizes for this update: