Astroneer - How to Get Tungsten 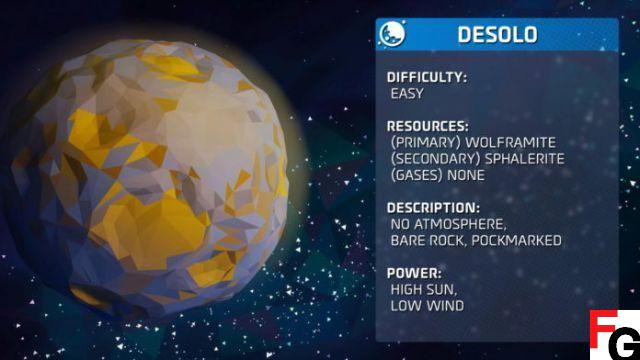 Players spend the first hours of Astroneer explore their main planet and work towards better and better resource gathering with tungsten as one of the hardest challenges. Players might be able to find Compound or Resin everywhere and quickly figure out how to get more Aluminum, even if it's not scattered around the world, but this rare resource is really hard to find. This is because you will not find it or its unrefined mineral anywhere on the starting planet. Here's how to get tungsten in Astroneer.

How to Get Tungsten in Astroneer

Tungsten is unfortunately not found on the first world you land on (or crash into) in Astroneer. However, when trying to get tungsten, you should know that it won't appear anywhere in this form. Tungsten is a refined resource, which means you need to find the base mineral and put it in the smelter. It's Wolframite, which still isn't on the starting world, but spawns on others that you can reach fairly quickly after starting your game.

Where to find Wolframite

Wolframite, the base resource used to craft tungsten in Astroneer, can be found on Desolo, a nearby planet that you can reach after researching and crafting a shuttle. Follow the tech tree to find this item, then use a large printer to create it. You'll also need a booster, with the solid fuel booster available to research and build using resources found fairly regularly on the starting world. Once you have everything set up, grab some more ties and head to Desolo. Of course, if you want to bring Wolframite back to turn it into Tungsten, be sure to attach as much storage as possible.

When you arrive, all you need to look out for are caves that dot the surface of the planet. Inside, you should see Wolframite, which appears as a blob of greenish gold squares. Do everything you can and once you're ready, just use your shuttle to return to your base. Pop the Wolframite into the melting furnace and tungsten will come out.


And that's how to get tungsten in Astroneer.

add a comment of Astroneer - How to Get Tungsten