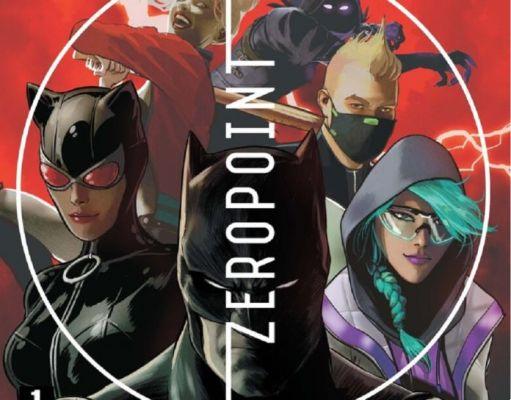 Where are we droppin', bats?

DC Comics and Epic Games are teaming up again for more Fortnite-based shenanigans. The comics giant has announced a new miniseries that will see Gotham City lawmakers and lawbreakers meet some of the heroes and villains from the Battle Royale title.

Batman/Fortnite: Zeropoint will see a tear in the fabric of space and time appear in the sky above Gotham, immersing The Dark Knight in the colorful and chaotic universe of Fortnite. Now struggling to regain his sense of being and his identity, Batman will be forced to adapt to his new surroundings, all while battling some of the strange new world champions - including Renegade Raider, Bandolier and Fishstick...

…I mean, it's still better than that time he had to fight through all of American history.

“When DC first approached me about doing a Batman/Fortnite series, I thought it would be a lot of fun,” said Zeropoint writer Christos Gage. "After speaking with Donald [Mustard, Epic Games' CCO] and finding out just how deep we would delve into the secrets of the world of Fortnite, I was amazed! This series will reveal things about Fortnite that have never been seen or heard before but are very much part of the game's canon.”

As a bonus, Fortnite fans who discover the first round of physics glitches will find codes for special in-game items and skins inspired by the miniseries. The first issue will include New Rebirth Harley Quinn gear, and players who purchase all six issues will gain access to an exclusive Armored Batman Zero outfit for their character.

Batman/Fortnite: Zeropoint will launch in physical and digital format on April 20, with subsequent issues to be released fortnightly... Naturally. 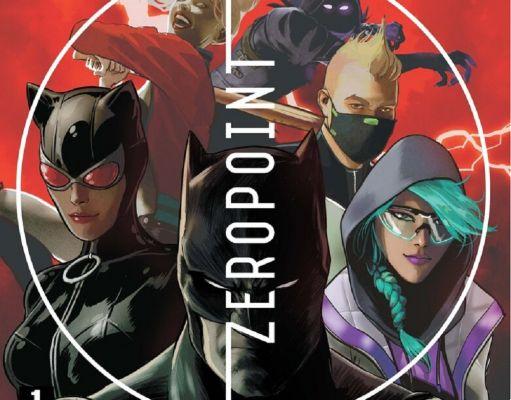