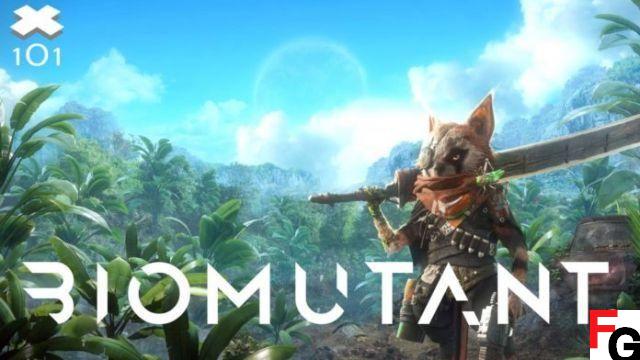 Update 2.02 has arrived for Biomutant and here is the full list of changes and fixes added with this patch.

Developer Experiment 101 already released a new update for Biomutant on PC a few days ago. Well, the same patch has been released for the PS4 and Xbox One versions of the game.

The game launched last month with a lot of bugs, but luckily this new update is expected to fix some of the issues that users were having. The update should be downloaded for you to have a smoother experience with the game.

You can check out the full patch notes posted below.

In order to improve the pace of the first parts of the game, we changed the dialogues to be shorter.
We've also added more enemies and loot to these areas to better represent the experience later in the game.

For more details about this patch, you can visit the official site for the game. Biomutant is now available on PC, PS4 and Xbox One platforms.

add a comment of Biomutant Update 2.02 Patch Notes (PS4 and Xbox One)