Black Ops Cold War - How to turn off the flashlight 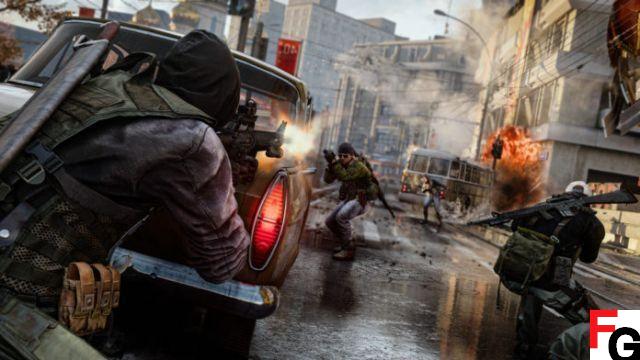 Some weapons in Call of Duty: Black Ops Cold War have a flashlight attached, and many players are wondering how to turn it off. The game never tells you how to turn your flashlight on or off, so some players are stuck with a bright light attached to the front of their weapon, which indicates their position in multiplayer. To make matters worse, some of the default starting classes come with flashlights, so you're stuck with them until you unlock Create-A-Class. Here's how to turn off your flashlight in Call of Duty: Black Ops Cold War.

How to turn off your flashlight in Black Ops Cold War

You cannot turn off your flashlight in Black Ops Cold War. This is a dedicated attachment, so the only way to disable it is to delete it. You can edit attachments in the Gunsmith as long as you have Create-A-Class unlocked.

However, you might want to think twice before removing the flashlight. It is quickly becoming one of the most popular attachments in the game due to its unique perks. Flashlights increase enemy reveal distance, allowing you to see red nameplates and enemy icons from much further away. With visibility as poor as Black Ops Cold War, this can make it easier to spot threats. This is a godsend for maps like Cartel, which lets you see red nameplates through the thick bushes in the center of the map. It can give you a significant advantage on most maps, so the flashlight can become one of your favorite attachments if you try.