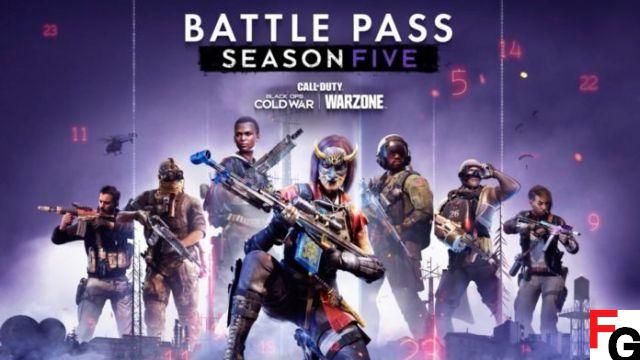 Season 5 is almost here for Call of Duty: Black Ops Cold War, and here's the exact time you can start playing the new update. This season brings four new weapons, five new maps, and new Zombies content. The fan-favorite Demolition mode also returns alongside a brand new mode called Double Agent which is quite similar to Among Us. Here's when Season 5 begins in Call of Duty: Black Ops Cold War.

Even though the update is released a day early, you won't be able to access any of the new content until the official start of Season 5. A new update will also go live for Call of Duty: Warzone when Season 5 release, so be sure to download it if you plan to play Battle Royale.

Official patch notes have yet to be released for Black Ops Cold War Season 5, but Treyarch has already shared most of the major features in this update. Here's what you can expect: