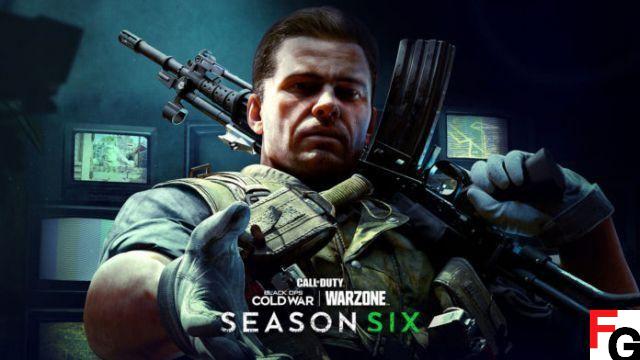 Update 1.26 has arrived for Call of Duty: Black Ops Cold War, and here is the full list of changes and fixes added with this patch. This is the last major Black Ops Cold War update before the release of Call of Duty: Vanguard on November 5th. The Zombies Onslaught mode exclusivity period is finally over, so now Xbox and PC players can enjoy what PlayStation players have had access to for the past year. This patch also adds a new melee weapon, the hammer and sickle, to the game, as well as a new weapon unlock challenge for the LAPA SMG introduced at the start of Season 6. Here's everything new in the update. Call of Duty: Black Ops Cold War update 1.26.

Maps based on rounds