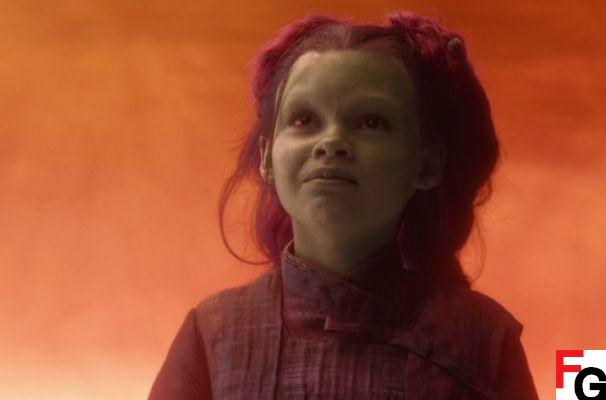 Lionsgate has added Ariana Greenblatt to its star-studded adaptation of Gearbox's Borderlands, with the young star playing the crazy role of demolitions expert Tiny Tina.

Greenblatt has worked in numerous Disney productions and recently wrapped filming the drama 65 alongside Adam Driver. Most moviegoers, however, will know Greenblatt from the 2022 Marvel comics epic Avengers: Infinity War, where she portrayed a younger version of Guardian of the Galaxy Gamora.

Speaking to The Hollywood Reporter, Borderlands director Eli Roth expressed his excitement over casting Greenblatt. “Ariana is a spectacular new talent in filmmaking,” Roth said. “She has already worked with many of my close collaborators and everyone loves her. She blew us all away at her audition, and I can't wait to see her bring the wild, crazy, and unpredictable Tiny Tina to the big screen. explode on the screen like one of Tina's grenades. "

Debuting in Borderlands 2 in 2022, Tiny Tina is an NPC known for her unstable nature and love of all things explosive. Tina took flight in the DLC expansion Tiny Tina's Assault on Dragon's Keep, where she took over as Dungeon Master for a particularly over-the-top session of Pandora's favorite RPG "Bunkers and Badasses."

Greenblatt's Tiny Tina will be featured alongside other Hollywood stars including Jamie Lee Curtis (Dr. Tannis), Cate Blanchett (Lillith), Kevin Hart (Roland) and most recently Black as the wacky robot Claptrap. Filming should begin soon, so the film is still quite a ways off. But with a great cast and Roth's capable eye behind the lens, Borderlands might be worth watching when it finally hits the big screen. 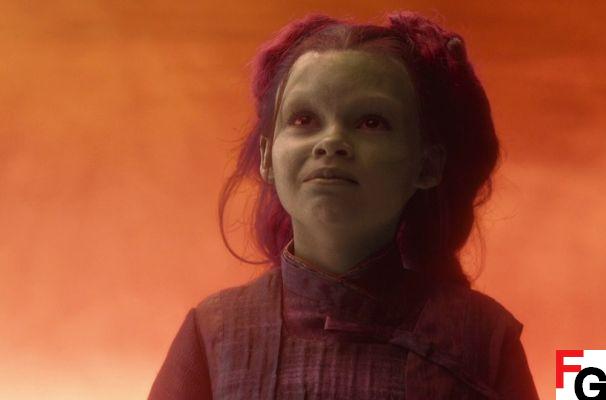