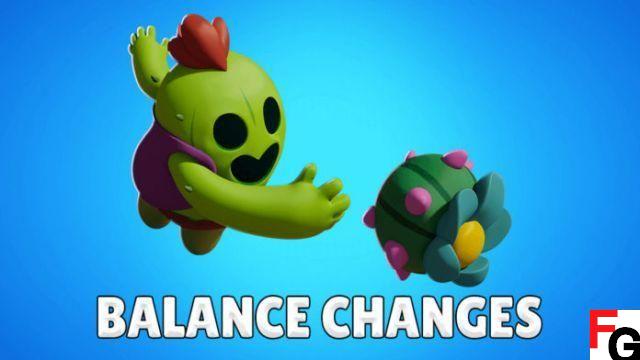 Brawl stars shared with us their latest and upcoming balance changes, for the beginning of February. As expected, we see a number of Brawlers nerfs that have been dominating the scene lately, namely Bea, Edgar, and Byron. Bea with his excellent long-range control, Byron with consistent pressure, and Edgar being a melee beast, they all needed some sort of end to their reigns. So, we finally get a glimpse of some massive changes to their kit. Jessie also has a minor change to her basic attack, Bo gets a slight rework to her gadget, and Colette and Lou are now featured in pin packs.

- Super Totem's effect weakens as it charges the player's super
– The first super charge is charged at full speed. These then charge 1% less per second until the Totem reaches a 50% reduced charge rate.
– This effect is individually tracked per player