Call of Duty: Modern Warfare Compatibility Pack Explained - How To Download It & What It's For 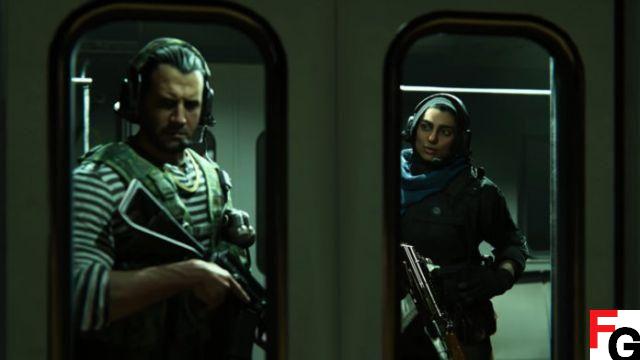 The Season 6 update for Call of Duty: Modern Warfare is finally live, but a compatibility pack is required to play multiplayer on PS4 and Xbox One. Yes, even if you have preloaded the Season 6 update on PS4, you still need to download and install an additional file to be able to play Modern Warfare multiplayer. This is similar to the other multiplayer packs that have been released for the game. Fortunately, it's not that big and shouldn't take too long to download, but the new patch will definitely take a while to install if you don't. haven't already preloaded.

What is the Compatibility Pack in Call of Duty: Modern Warfare?

If you own Modern Warfare, the Season 6 update is around 20GB depending on your platform. PS4 owners could preload the update in order to play on release, while Xbox and PC gamers had to wait for the patch to drop to start downloading it. There are tons of new changes with this update, including a brand new sniper rifle and assault rifle, and a metro system has been added to Verdansk, which should drastically change how matches play of Warzone in the coming weeks.

add a comment of Call of Duty: Modern Warfare Compatibility Pack Explained - How To Download It & What It's For