Call of Duty Vanguard Open Beta: How to Download and Play 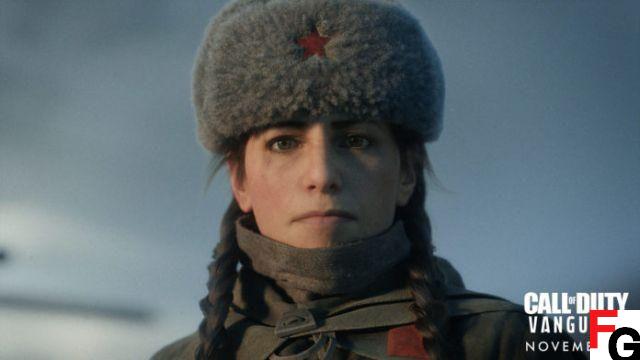 Call of Duty: Vanguard was just announced, and with it came the question of when the open beta would take place. Luckily, we've got all the information you need on how to download and more compiled here, so look no further and read how to participate in the Vanguard Open Beta!

When is the Call of Duty: Vanguard beta?

September 10-13 is the first weekend players can experience the Vanguard beta. However, not all players will be able to access the title this weekend. To play this first weekend, players must have pre-ordered any version of Vanguard.

How to get access to the Call of Duty: Vanguard beta

The second open beta weekend directly follows the first, starting September 16 and running through September 20. On September 16 and 17, PlayStation users will all have access to the free open beta, whether or not they pre-ordered. the game.

PC users and Xbox users who pre-ordered the game will also have access for those first two days, with the ability to play the beta with their PlayStation friends via cross-play. From the 18th to the 20th, all players will be able to access the open beta without any barriers.

Call of Duty: The Vanguard will be released on November 5 on PC, PS4, PS5, Xbox One and Xbox Series X|S.