Call of Duty Warzone Pacific Release Time – Everything You Need to Know About Caldera Before Launch Joseph De Cupier | December 6, 2022 Prepare for some downtime ahead of launch in the Pacific. 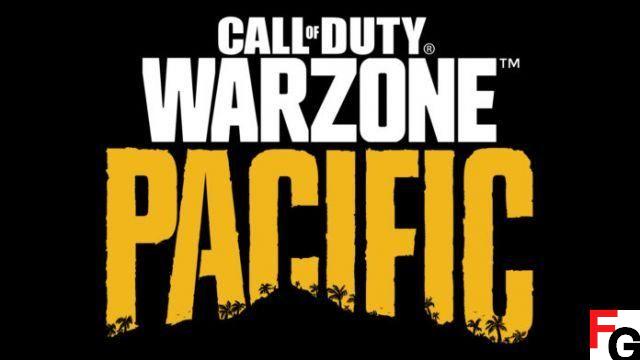 Call of Duty Warzone is getting a new map called Caldera on December 8. This update will change the default map of the Verdansk Warzone to the Caldera Pacific Coast map.

According to Sledgehammer Games, Warzone's servers will shut down after 21pm PT on December 7th. They will come back online when the Season 1 update with Warzone Pacific goes live.

The exact release time for Warzone Pacific and the Season 1 update will be December 8th at 9am PT. This early access period is available to those who own Vanguard. 24 hours later, on December 9 at 9 a.m., anyone will be able to log in and play the Call of Duty Warzone Pacific map.

Activision has released a new trailer for the Pacific map in Warzone. Check out the trailer below for a brand new game and what to expect from Caldera when it launches on December 8th.

As you can see, there will be a lot of new stuff coming to Warzone Pacific on December 8th. This includes the brand new Caldera map, of course, but also new contracts and public events on Rebirth Island.

As you can see in the infographic below: there will also be over 40 new weapons added to Warzone as well as a new Gulag.

For details on all the different things coming to Call of Duty Vanguard and Call of Duty Warzone in the days ahead with Season 1, head over to the Call of Duty Blog for more.

Monster Hunter Rise PC release time: When can you play on Steam? ❯

add a comment of Call of Duty Warzone Pacific Release Time – Everything You Need to Know About Caldera Before Launch Joseph De Cupier | December 6, 2022 Prepare for some downtime ahead of launch in the Pacific.