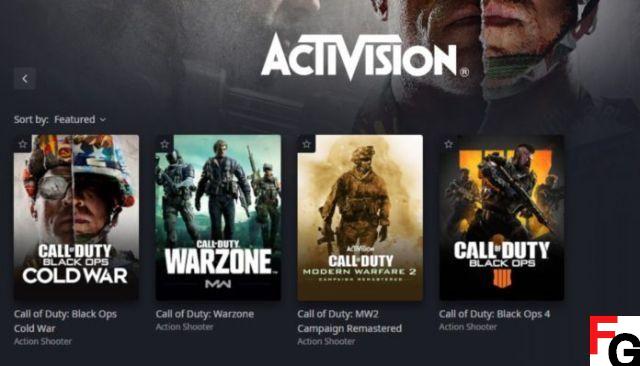 Chances are if you're still playing Call of Duty: Modern Warfare, you're probably playing the Battle Royale Warzone component. Activision is also banking on this, as they've completely converted the Battle.net launcher roster from "Modern Warfare" to "Warzone."

Yes, aside from the small "MW" logo near the giant "Warzone" letters, would-be gamers would hardly ever know that Modern Warfare was offered on the launcher at first glance. The move actually happened at the end of December, but a lot of people went to boot up their game during the break and just noticed the change (or their launcher wasn't fully updated yet).

It's really just a brand change. Modern Warfare still exists, but Activision's attempt to make Warzone as popular as Fortnite has taken a back seat. Some fans are mixed during the shift, calling on Activision to make Warzone a separate app. Others, still fans of Modern Warfare's multiplayer proper, are upset that their game is essentially left in the dust.

Having played all modern Call of Duty since... the original Modern Warfare, it's kind of a natural state for this series. Activision moves into the new heat and rarely lingers unless the game is a huge hit and they can keep pumping DLC ​​into it for a while. Warzone is one of the biggest breakthroughs they've had in franchise history, creating as much buzz as zombies when it was first released; so focusing on it is a no-brainer. 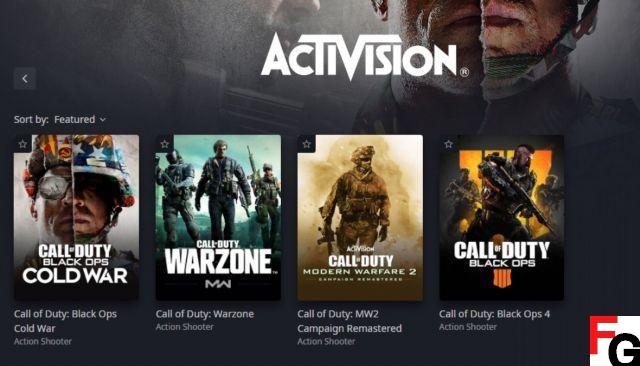 add a comment of Call of Duty: Warzone's name has completely replaced 'Modern Warfare' on PC