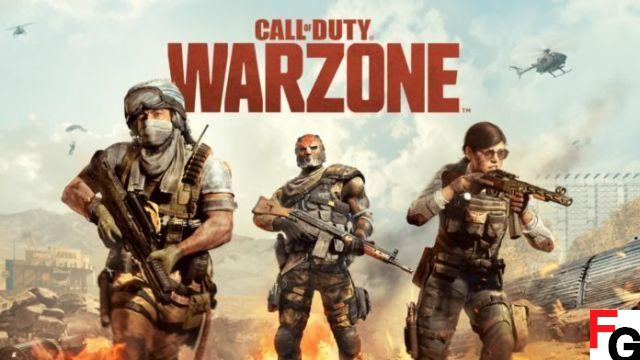 The August 2 update has arrived for Warzone and here is the full list of changes and fixes added with this patch. Raven Software has released a new patch for Call of Duty Warzone. The patch itself addresses a handful of different things players were seeing in the game. This includes the removal of some features and fixes for various bugs found in the game. allowed players to hack a wall in Warzone.

The patch is currently available and should be downloaded before playing Warzone.

For more information on this fix, you can check out Raven Software's Twitter account. Call of Duty Warzone is currently available on PC, Xbox, and PlayStation.