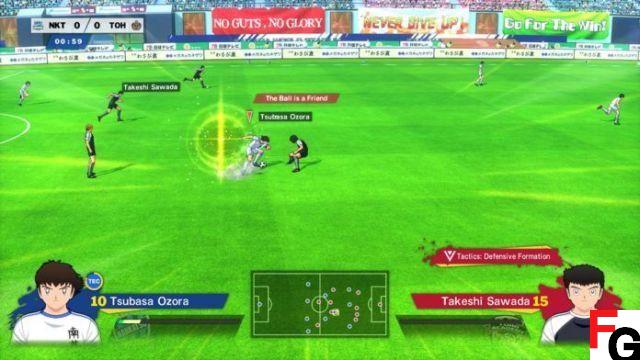 Update 1.32 has arrived for Capitaine Tsubasa : Rise of New Champions and here is the full list of changes and fixes added with this patch.

Developer Tamsoft has now released a brand new update for Captain Tsubasa: Rise of New Champions which should be rolling out now on all platforms. This update is released one month after the release of patch 1.31 on August 4, 2022.

It looks like this update is mainly for stability and bug fixing as no new features or content have been released for the game. It also looks like matchmaking has also been improved along with the game.

You can read the full patch notes below thanks to PS4's update history and OrbisPatchs.com. The text was translated using Google Translate.

You can also read the patch notes from a month ago.