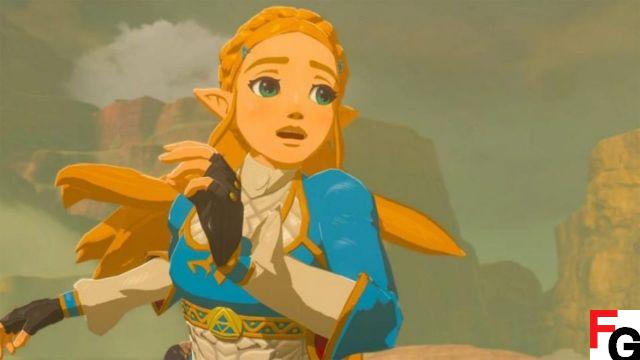 If you are a PC gamer and want to play Zelda: Breath of the Wild on PC with 4K textures, emulators are the only way to do it. CEMU is a Wii U emulator that can do just that, it allows Zelda: BotW to have a life on the PC.

The latest version offered by the developers is CEMU 1.8.0 which is immediately available to bosses. This release offers a performance boost and provides fixes for many game bugs and issues that were present with previous CEMU releases.

A memory scanner as well as fullscreen options have been added alongside numerous graphics optimizations and shaders.


There is a lot to be said about this; this game was released relatively sooner than expected and performance increases with each iteration of the emulator. Eventually it will be extremely well optimized and games other than Zelda will probably run much better in the future.

add a comment of CEMU 1.8.0 Update – Zelda: Breath of The Wild runs smoothly