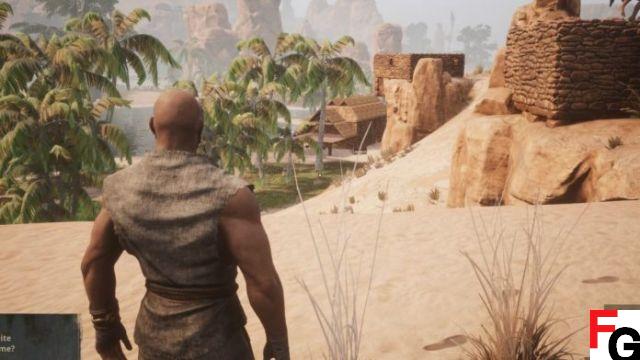 1.63 update arrived for Conan Exiles, and here is the full list of changes and fixes added with this patch.

This update is for the PS4 version of Conan Exiles, though you can still play the game on PS5 via backwards compatibility. Developer Funcom officially notes the update as version 2.3, although it appears as 1.63 when you download the update on PS4.

The new update contains a ton of fixes and it's one of the biggest patch notes released for the game so far. You can read the game's full patch notes below.

Buildings and patches to place

Conan Exiles is out now for the PC, PS4 and Xbox One. Vous pouvez visiter le site officiel for more details about today’s huge patch.