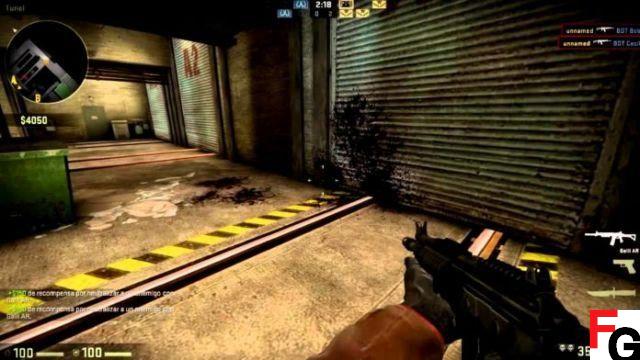 The Riptide update operation has arrived for Counter-Strike : Offensive mondiale, and here is the full list of changes and fixes added with this patch.

Some minor game balancing changes have also been made in today's new update. You can also expect to earn new rewards if you participate in the new game modes that have been provided.

You can read the full patch notes for Operation Riptide content released below.

[ GAME MODES ]
Added:
Private matchmaking queues
– Generate a queue code and share it with your friends to create a private Premier match on Valve servers
– Or, select one of your Steam groups and play a match exclusively with other members of that group

[ MAPS ]
– The county has been added to official matchmaking in the Danger Zone game mode.

– Basalt and Insertion II have been added to official matchmaking in Competitive, Casual, and Deathmatch game modes.


– Ravine and Extraction have been added to official matchmaking in the Wingman game mode.

The information that has been taken above is taken from the game's Steam page. Counter-Strike: Global Offensive is now available for the PC platform.