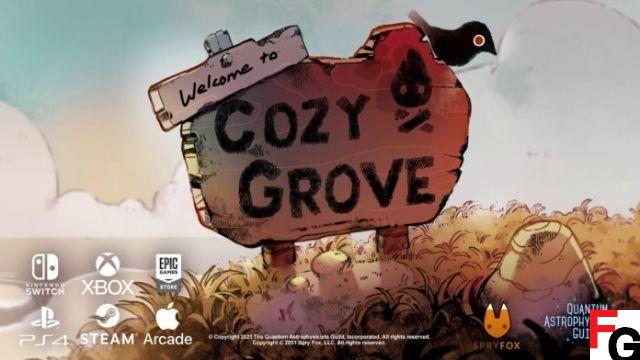 Update 1.06 has arrived for Cozy Grove, and here is the full list of changes and fixes added with this patch.

Developer Spry Fox released this new update for Cozy Grove on April 27, 2022 for the PC version of the game. Well, today the update finally hits the other platforms of the game. It should be available right now for consoles as well as Apple Arcade.

Lots of improvements have been added to the game. The update also fixes a few bugs and issues with the game. You can read the full patch notes below.

To know more about this update, you can visit the official website for more details. Cozy Grove is available now on PC, PS4, Xbox One, Nintendo Switch and Apple Arcade platforms.