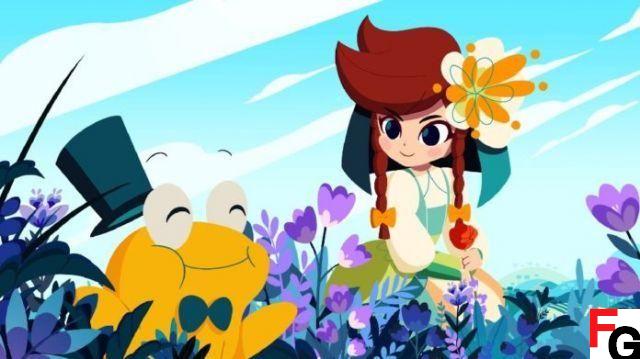 This weekend the UK moved the clocks forward an hour, and hoo-boy I can feel it. It's times like these that I wish I had the power of characters like Crisbell, the protagonist of Modus Games' Cris Tales. Crisbell is a time mage, you see, and for her, moving the clock forward or back is as simple as the blink of an eye. This is the superpower that I would love the most. At least I'll get some sleep.

But Crisbell isn't the only magical, mystical individual living in CrisTales' fantasy realm of Crystalis. And on his quest to confront the evil Empress of the Ages, Crisbell will encounter a slew of characters, offering aid or impeding progress as our hero draws ever closer to a fate that will affect each of them. them.

You can get an introduction to some of these characters in the trailer above, which gives us a look at Crisbell herself, her dapper frog sidekick Matias, and her childish tutor Willhelm. The brave warrior Cristopher, the witty nomad Zas and the enigmatic android JKR-721 also make a stop. These are among the allies who will aid Crisbell on her journey through four realms, in her fight to free Crystalis from the tyranny of the Empress' time.

Launching on PlayStation, Xbox, PC, Stadia, and Nintendo Switch platforms in July, Modus Games describes Cris Tales as a “magnificent indie love letter to classic JRPGs.” With lavish, vibrant hand-drawn artwork and a fantastically warm storyline, Cris Tales looks right up my alley, and it's a title I look forward to. Given the lackluster response to last year's demo, I'm approaching this with caution, but developers Dreams Unincorporated and SYCK are aware of the community's criticism, delaying the title in order to address those concerns. Hopefully stopping the clock will pay dividends after the eventual launch of the intriguing title. 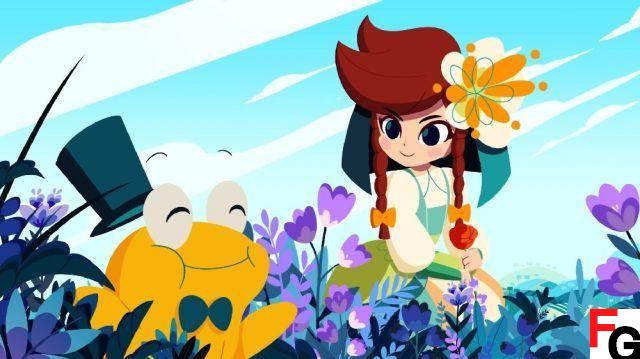