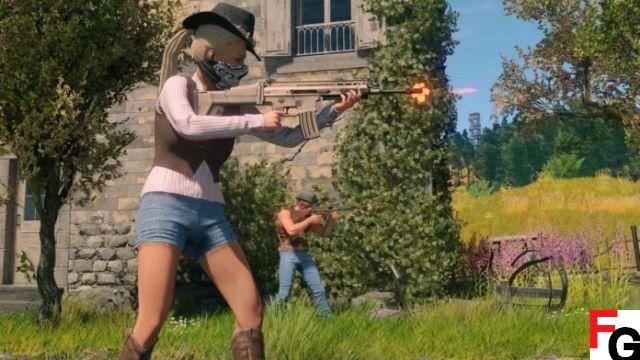 Update 1.72 has arrived for Crsed and here is the full list of changes and fixes added with this patch.

Crsed is an online battle royale game available now for PC and console platforms. Due to the online nature of the game, you can be sure to expect it to constantly have plenty of updates and patches.

Anyway, you can read the full patch notes for today's update below.

If you want to know more about this update, you can visit the official website. Crsed is available now for PC, PS5, PS4, Xbox Series X/S, and Xbox One platforms.