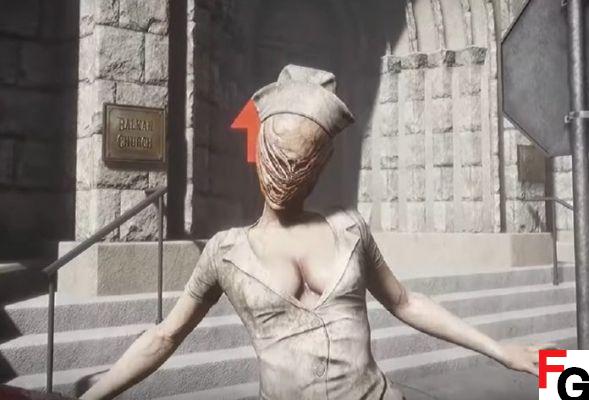 Meanwhile, the wait for an actual sequel continues.

As Silent Hill fans solemnly await the announcement of an all-new version of the survival horror series, Konami continues to out-license the brand to other franchises. The latest horror title to enter the fog in Dark Deception: Monsters & Mortals from Glowstick Entertainment, which will be joined by recognizable faces, (well, for those with faces), tomorrow.

Some of the Silent Hill stars joining in on the Dark Deception multiplayer action include Silent Hill's Cybil Bennett, Silent Hill 3's Heather Mason, The Nurse, Pyramid Head, and even the survival horror franchise's comic mascot Robbie the Rabbit. Glowstick Entertainment humbly spoke about their excitement to get involved with such an important gaming brand.

"It's very unusual for a small indie team like Glowstick Entertainment to get an IP as big as Silent Hill," the developer candidly admitted. “We are extremely proud to have worked on this and we owe this opportunity to the success of Dark Deception and the passion of the Dark Deception community! »

"That said, this is a huge test for the Monsters & Mortals community," Glowstick continued. “If Silent Hill's DLC sells well, DLC for other major AAA IPs becomes a strong possibility. We certainly can't do it without your help. So if you own Monsters & Mortals, but aren't sure what DLC to buy, this is definitely the one for you. Add the game now and help spread the word! Get ready for Heather, Cybil, Robbie, the nurse and Red Pyramid Thing to join the madness! "

It's certainly a blow for Dark Deception, which certainly increases the niche brand's stock, so kudos to Glowstick Entertainment. As for Silent Hill proper? Well, while its heroes and villains have made frequent appearances across multiple universes, it looks like the wait for that long-awaited new sequel continues. 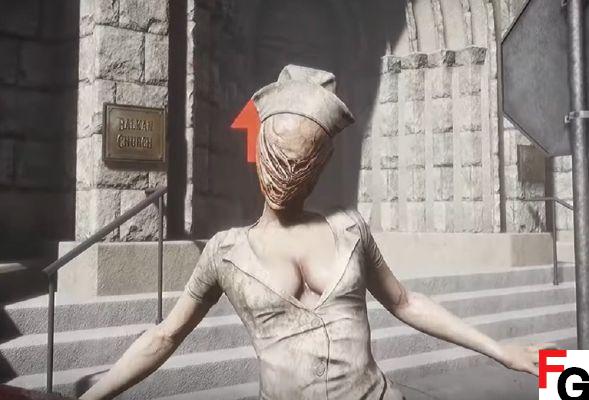 Dark Souls II looks better than ever with this lighting mod ❯