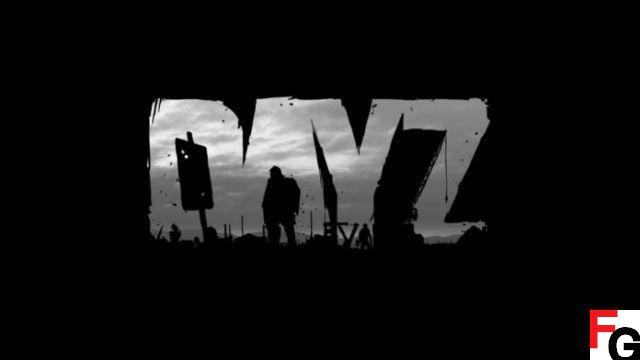 1.12 update arrived for DayZ, and here is the full list of changes and fixes added with this patch.

DayZ has always been fun to play if you like survival and hunting games, because the rule of the fittest definitely takes place here. With the latest update, many new weapons become available, and a host of fixes and improvements are also implemented. Bullets and cartridges are also tweaked a bit to provide a better overall experience. Read all about that and more, in the following list of patch notes for Update 1.12.

DayZ is available on PlayStation, Xbox and PC. For more on the game, be sure to check out the official website right here.