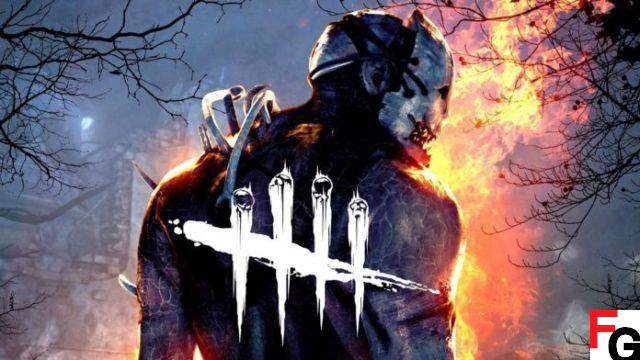 4.7.0 update arrived for Death by the light of day, and here is the full list of changes and fixes added with this patch.

The mid-chapter update is here, and not only has it brought the regular bug fixes and tweaks that everyone would expect, but also a massive amount of content has been added. Tome VII is introduced, new UI elements are implemented, visual updates for maps and many more are present with this 4.7.0 update, so be sure to read the fairly comprehensive list of patch notes below.

With this update, we tried to expand the counterplay window when trying to take down multiple survivors with Victor. Additionally, Ultra Rare addons were underperforming and their bonuses were increased.

Demogorgon portals have been adjusted to be usable more frequently, travel distance faster, and provide slightly more stealth. Base movement speed while charging Shred has also been increased and the bonus from add-ons has been reduced. Some portal/traversal add-ons have also had their values ​​reduced in light of base stat improvements. The end result must be as strong or stronger. We will continue to monitor the performance of these addons and adjust them in future patches as needed.

The Nightmare had been outperforming for some time, and its game-slowing addons were always causing more frustration than we'd like. These have been removed and replaced with new effects based on Survivor sounds in Dream World. We've also made adjustments to penalize spam traps being chased and reduced the total number of traps that can be active at once, but we expect the core gameplay experience to remain intact.

The Huntress was one of the last older Slayers with incorrect addon rarities, and that has now been fixed! Several addons have been changed to give more interesting effects and its most controversial addon has been adjusted so that it no longer allows you to carry more than one hatchet.

Aside from the major updates, the biggest live design change in this update is the change to Survivor's hook fight entrances. One of the motivating factors for this update is to reduce the number of inputs per second to make the game more accessible to people with RSI. After the release of this mechanic for The Executioner's Cages and its positive reception by the community, we felt confident to make this change more broadly for all sacrifice struggles.

The new Object of Obsession design previewed on the dev stream has been completed with some tweaks. We hope solo survivors enjoy Small Game's new totem count feature, and that Borrowed Time will no longer trigger based on Terror Radius...works.

Changes from PTB to Live

Death by the light of day is available on PlayStation, Xbox, Nintendo Switch, PC and Stadia. For more information on the game, be sure to visit the official forums.

add a comment of Dead By Daylight Update 4.7.0 Patch Notes