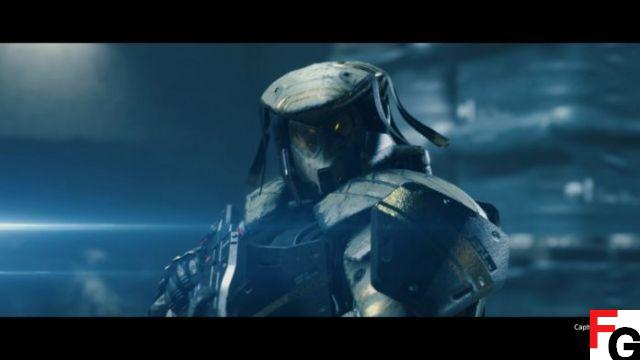 The first of the new missions is unlocked quite early in the game. After completing Queries 7 and 8, you will unlock Queries 77. This is the first new mission in Death Stranding Director's Cut. You can start it at the distribution center west of Capital Knot City. This mission will send you to a new area called the Ruined Factory, located on the hill overlooking Capitol Knot City.

However, you will not be able to enter the factory on the first delivery. Your first task will be to reach a delivery terminal just outside the facility. After taking out a bunch of Mules and picking up the package, you can move on to the next delivery as long as you're far enough into the game.

If you are just starting on a new save file, you will have to wait until later in the game before you can continue the factory questline. If you've transferred a finished save of the PS4 version, you can do all back-to-back Factory Drops. Each delivery sends you further into the factory, and you'll be treated to new songs as you travel back and forth between the factory and the fulfillment center.

The story of the ruined factory is quite short, but it's a breath of fresh air compared to the other slow-paced deliveries the game has to offer. If you enjoy the combat-centric nature of these missions and want to further test your combat skills, you can visit the new Firing Range added to the game in Director's Cut. There you can participate in trials similar to Metal Gear Solid's VR missions.


Death Stranding Director's Cut is available now on PS5. Check out our review of the game here.