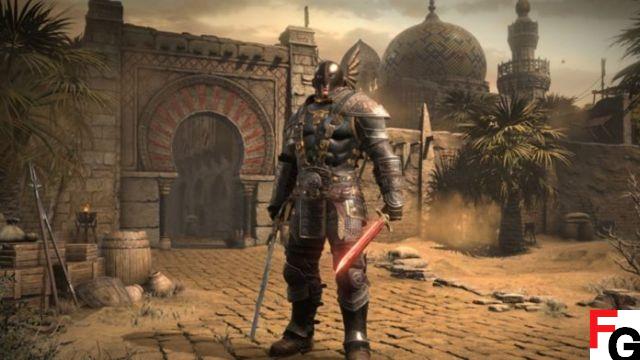 Update 1.08 arrived today, November 5, for Diablo 2 Resurrected, and here is the full list of changes and fixes added with this patch. This update is currently rolling out to Xbox and PlayStation consoles, but Nintendo Switch players will have to wait a bit longer before they can download this patch. This update resolves several issues and fixes a handful of big issues. It's not a huge update, but it fixes some things involving joining and creating multiplayer games. Here's everything new in Diablo 1.08 Resurrected update 2.

These patch notes are taken directly from the Blizzard Forums.

Diablo 2 Resurrected is available now on PC, PS4, PS5, Xbox One, Xbox Series X|S and Nintendo Switch. Check out our review of the game here.