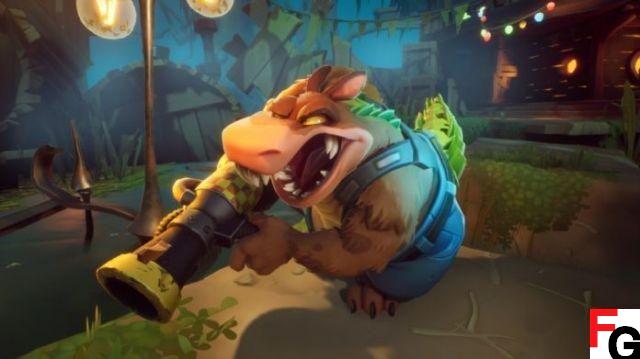 During yesterday's State of Play presentation, PlayStation fans got to hear some new information regarding Toys 4 Bob's next platforming adventure, Crash Bandicoot 4: It's About Time. Although the information is quite scarce, we have discovered that the classic villain Dingodile will join Crash and Coco as one of the playable characters in the sequel.

Dingodile first made an appearance in the Crash Bandicoot series in 1998's Crash Bandicoot: Warped. As the name suggests, Dingodile is both dingo and crocodile, just like the characters, Disney's forgotten series, The Wuzzles. However, Dingodile's penchant for setting everything and everyone on fire with his trusty flamethrower is very different from The Wuzzles.

"After Crash Bandicoot: Warped, Dingodile hung up his old flamethrower-rocket launcher combo and retired from a life of villainy," Toys 4 Bob said in a press release. "But now he's back with unfinished business, falling through space and time into another dimension where his homecoming adventure begins."

Along with the appearance of Dingodile, Crash Bandicoot 4 also unveiled its new "N.Verted" mode, which will allow players to "mirror mode" at any stage in the new title. But it won't just be a simple screen flip, as each N.Verted world will feature new, revamped graphics, music, and sound. It's a neat touch. Crash Bandicoot 4 will be packed full of alternate character skins, though Activision recently reiterated that the sequel will be microtransaction-free.

Crash Bandicoot 4: It's About Time launches on PS4 and Xbox One on October 2. 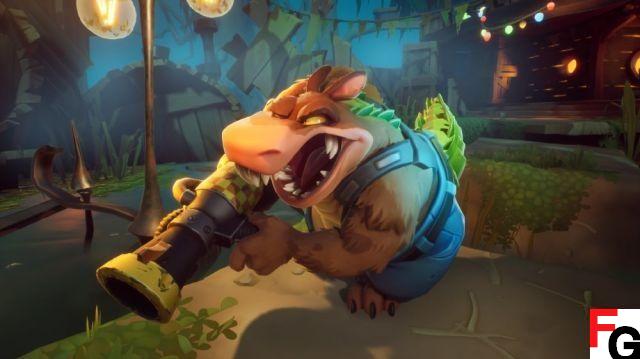 add a comment of Dingodile returns as a playable character in Crash Bandicoot 4: It's About Time