Does everspace 2 have multiplayer or co-op 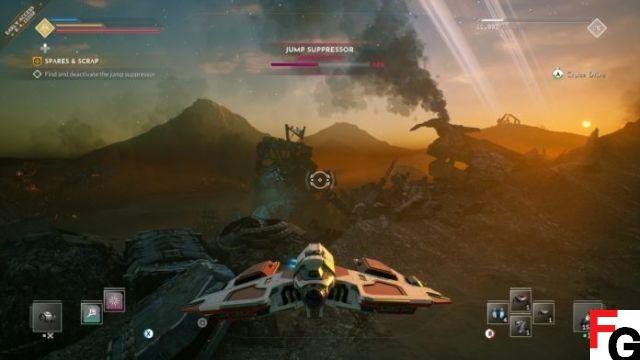 It never hurts to have a wingman covering your tail when shooting outlaws in the dust, so it's understandable to want Multiplayer and co-op support in Everspace 2. The game recently entered Steam's early access program and GOG's developer program, so there's still a lot of work to do before Everspace 2's full launch sometime in 2022. Does Everspace 2 feature t there already multiplayer and/or co-op, or is that coming in the future? Good . . . .

Everspace 2 has no multiplayer or co-op, and there are no current plans to add either.

ROCKFISH Games has gone out of its way to confirm that Everspace 2 is a strictly single-player affair. The game is primarily designed as an open-world RPG – think of the recent Assassin's Creed trilogy and The Witcher 3, but set in space and spent entirely as a ship, and you'll get the idea. They want it to be an intimate, narrative experience, and all of their efforts are directed towards achieving that goal. Therefore, Everspace 2 does not have a multiplayer or co-op mode in Early Access.

I would never say never, but ROCKFISH Games remained indifferent to the prospect of adding multiplayer and/or co-op post-launch. Their first priority after Everspace 2 is complete on PC, Linux, and Mac is the console port of the game, and after that they said they would look into a paid DLC expansion if sales and interest are high enough. We might wonder if multiplayer and/or co-op could be added at this point, but I'd say it's unlikely.

Everspace 2 is coming to PS4 ❯