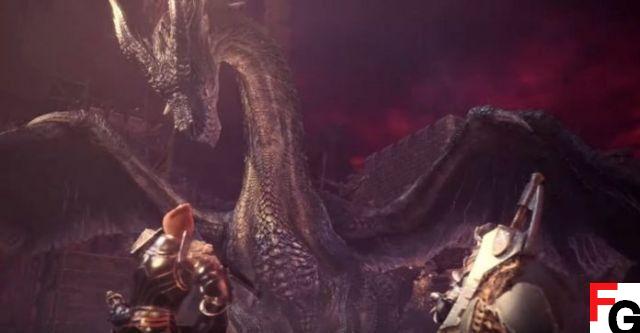 Something bad this way comes...

Capcom has revealed the latest monster heading to the killing fields in Monster Hunter World: Iceborne. As predicted by many in the Monster Hunter community, it's none other than the fearsome Elder Dragon Fatalis, who will grace us with his presence on October 1st.

Originally debuting in the very first version of Monster Hunter, Doom is something of a legend in the MH universe. The gargantuan black dragon follows the more traditional tropes of fantasy species, both in its visual appearance and its range of fire-breathing and tailing attacks. Doom is also able to fly thanks to its enormous and powerful wings.

Defeating Doom will reward your party with Doom-themed armor, weapons, and clothing. Since this terrifying creature can wipe out most parties with relative ease, hopefully you're prepared. This battle could be the very moment you trained for, Hunters.

Arriving on October 1, the Doom Update will be Monster Hunter World: Iceborne's final update, following two years of strong support for the blockbuster release. It's worth noting that seasonal events will continue to run as usual in the future, but it looks like Monster Hunter: World's overdevelopment is now entering its twilight phase.


The next seasonal event, which will focus on spooky Halloween celebrations. The Autumn Harvest Fright Fest will take place in-game between October 16 and November 5, giving players the chance to take home fun themed gear for their characters.

Monster Hunter World: Iceborne is available now on PS4, PC and Xbox One. 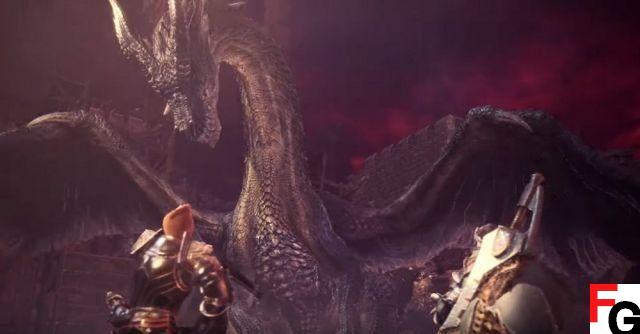 FFXIV: How to Unlock the Scholar Job ❯