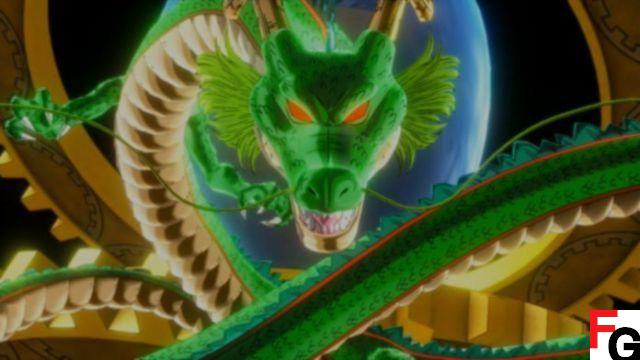 Update 1.26 has arrived for Dragonball Xenoverse 2, and here is the full list of changes and fixes added with this patch.

The main focus of this new Dragon Ball Xenoverse 2 update is to add data for the Legendary Pack 1 DLC. This DLC includes the characters Toppo from Dragon Ball Super and Pikkon who was last seen in Dragon Ball Z.

Legendary Pack 1 will be released on March 18, 2022 and will also include additional new missions, quests, and other cool stuff.

The update is now available with version number 1.26 on the PS4. The official PS4 changelog shows some details about what this new patch includes. Even though this game has been released since 2022, more content is still on the way!

You can see the patch notes we know of so far below.

Dragon Ball Xenoverse 2 is out now on PC, PS4, Xbox One, and Nintendo Switch. If any more official patch notes are released, we'll update this article.