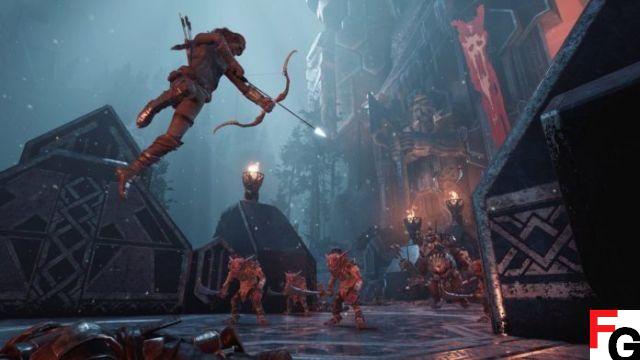 1.04 update arrived for Donjons & Dragons : Dark Alliance, and here is the full list of changes and fixes added with this patch.

On PlayStation 5 and Xbox Series X|S, this update is version 1.004 and should weigh around 4,40 GB. On PC (Steam), this patch has probably brought the game to version 1.17, although it will is not yet officially confirmed. PC gamers will be faced with a much smaller update, weighing in at just 87MB.

The patch comes almost a week after Tuque Games said they were hard at work on the 2nd update. Given the ongoing issues experienced and reported by players, the update is urgently needed. Dark Alliance has endured plenty of hardships since launch, issues we noted in our own review. However, not everyone finds it possible to look past the "legion of glitches harassing the game at every turn" and see the "entertaining adventure" experienced by our reviewer.

The official patch notes for Update 1.04 have yet to be released. However, developer Tuque Games has given us a preview of the content of the latest update.

We'll be sure to provide a more detailed look at the update once the official patch notes are released.