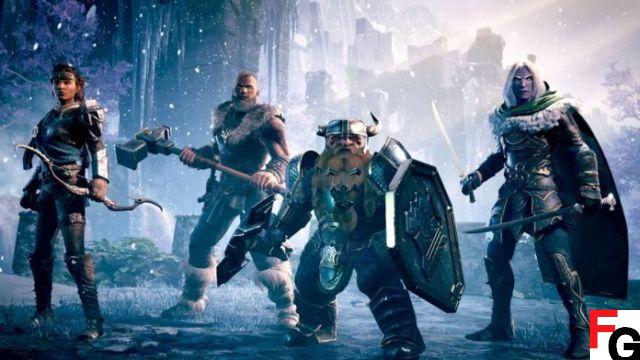 Update 1.07 has arrived for Dungeons & Dragons: Dark Alliance, and here is the full list of changes and fixes added with this patch. This update is currently rolling out to all platforms with varying file sizes depending on your system. It's 1,5GB on Steam, but Xbox Series X players will need to download a 4,7GB update file. This update appears to adjust the damage values ​​for some things like poison and bleed. The previous Dark Alliance update addressed several issues with enemy AI, so it looks like the developer is steadily improving the game. Here's everything new in Dungeons & Dragons: Dark Alliance update 1.07.

There is currently no official patch note for this update. Dark Alliance patch notes are usually posted on the game's Steam page, so keep an eye out for the full changelog. We will update this article once the patch notes are available.

In the meantime, the Dark Alliance community has already discovered some changes. Reddit user u/ModeAlternative posted a list of apparent changes after testing the new patch. Here is what they found:

Once the official patch notes are released, we'll update this article with more information. Dark Alliance patch notes are usually released a few hours after an update goes live, so check back later today for that update's full recap.