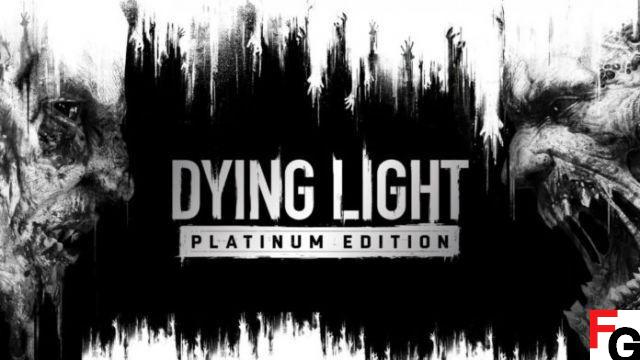 1.35 update arrived for Dying light, and here is the full list of changes and fixes added with this patch.

With the coming of Dying Light Platinum Edition and the second entry in the series, Dying Light 2: Stay Human, being announced, it's sure Techland has been busy. As the stage prepares for the next installment, the team is not forgetting the base game and providing everything released so far, in a massive collection, along with some minor fixes, new weapons and an updated DLC section. To learn more about the latest 1.35 update, take a look below.

** Please note that if you have a different version of the game (eg: Dying Light: The following), the update version (1.35) may differ.

Dying light is available on PC, PlayStation and Xbox.