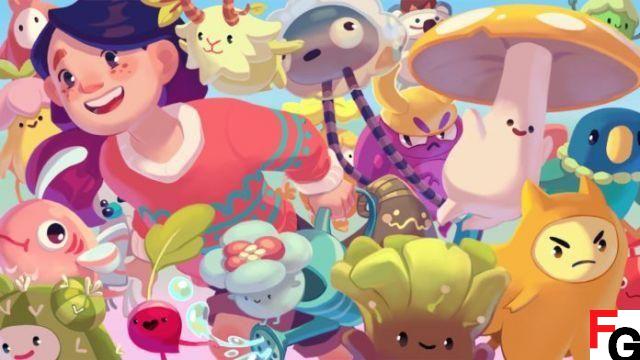 Sugar, spices and everything good

As this blur of a summer continues, I've found myself drawn to wholesome games more than ever. Games that uplift me, give me something enjoyable to focus on, and let my mind rest – if only for a little bit.

Ooblets sits at the top of the feel-good list. It's a life simulator that collects critters, farms, and chats with dance battles and afternoon naps. As soon as I had my first lumpstump, I was all-in.

If you're into that laid-back genre, you'll love Ooblets, even in its early access state. 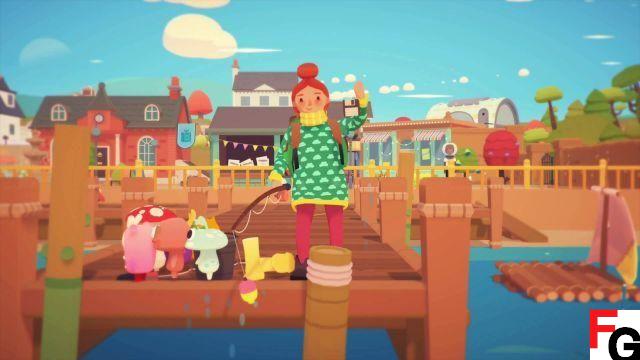 Although you'll settle into a comfortable routine before long, a typical day in Ooblets is anything but typical. It's a whimsical world where little creatures roam the streets and have their own dedicated fan clubs.

As the curious new face in town, you'll join one of the many Ooblet Clubs to earn your first companion, introduce yourself to the 16 locals, visit stores to figure out what items and upgrades you'll want to save up for, pick some mushrooms and replant some seeds in your less than pristine farm.

From there, you can go at your preferred pace and prioritize goals and friendships however you see fit. To be clear, there are explicit goals – the kid mayor still needs help with tinsmithing tasks, which often involve donating bundles of items to repair important buildings – but Ooblets is easy to do. to live. It has holiday vibes.

The days last long enough that you don't have to rush through every activity before sunset, and although the protagonist has a finite energy bar that wears down by shaking trees, watering plants, and pulling weeds, they can top it off with a nap (or several!) or snacking on Wonka-esque treats.

This game is a familiar package with familiar ideas wrapped in a wonderful aesthetic. 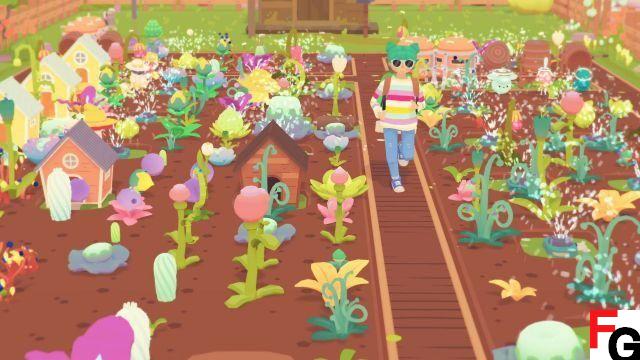 Here's something you might not have realized, even if you caught a few trailers: Ooblets has a lightweight card-based combat system, and that's how you'll fill the Almanac (currently) strong of 40 creatures.

Do not worry! No one is hurt. If you see an Ooblet wandering around the town you want to woo and you have their favorite resource or craft item, you can challenge them to a dance.

Essentially, these are fluffy, not-too-serious turn-based battles. You'll draw random cards from your deck (based on the Ooblets you've brought into the Dance Battle), activate them using a rechargeable energy pool, and attempt to earn a certain number of points before your competition. Some cards directly add points to your total, while others can grab points from the enemy team or create an unstoppable snowball effect with the right buffs and debuffs. It's not high stakes, and that's okay.

At first, the combat system felt too limited to have any real hold, but the more Ooblets I experimented with, the more it seemed to open up. This goes double for tournaments held in the barn – these battles have more interesting conditions to bypass and the AI ​​tries harder.

When it comes to critters, there is a strong drive to collect them all, which is the most important issue for a game like this. Ooblets have rare and "shiny" variants to seek out, there's a basic XP-based upgrade hook to unlock new cards, and you can fill trophy crates with Ooblet statues at the Town Hall.

The mushroom-bodied Shrumbo is like an animated plush. Isopud is a plump grump. Tamlin and Tud would watch the role in a mirage lost in the desert, I officially see things. They are adorable af. 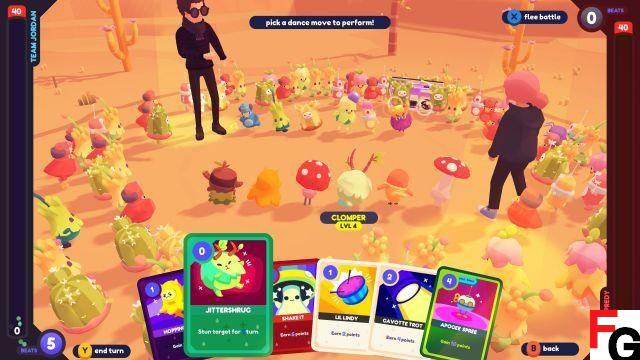 My favorite part of Ooblets is that almost every element of daily life is linked together in a natural way. For example, the Ooblets you leave on the farm (your "Home Babies") can live in and participate in chicken coops.

Aside from the base currency used to buy and sell goods (Gummies), there is a rarer meta currency (Wishies) that can be spent at Wishywell in the center of town to unlock crafting recipes, attract new types of Ooblets and improving your character's run speed, among other improvements.

Here's the smart part: you can earn Wishes by clearing daily tasks, meeting milestones in your journal (think Animal Crossing stamps, but simpler), or reaching new friendship levels with townspeople, who want usually just chat once a day and occasionally want a special gift. In other words, you're motivated left and right to just play the game, and you have plenty of choice over your rewards.

I've been tempted to focus on the more immediate story-based tinplate tasks - and collecting as many Ooblets as possible because they're so cute - but the farm matters too. Some crops are rather slow growing, and weeds, stones and sticks will quickly invade your plot if left unchecked.

There are also fashion and decoration pieces to do if that's your problem, but given the unfinished state of the game and the plan for big content updates, I wanted to leave some stuff for later. . 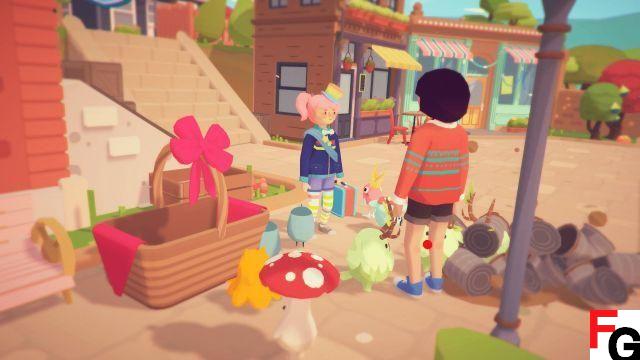 I've had fun for just over 10 hours, and that's when I call it good for now.

The further you go with story objectives - especially after taking a hot air balloon to another area - the more placeholder dialogue and item descriptions you'll encounter. Ooblets is not finished yet.

You'll notice that in terms of missing content (later areas like Nullwhere are locked) and in terms of visual quirks and bugs (I struggled with infrequent but frustrating 'stuck' loading screens). In this context – in this dynamic, charming and far enough away game – I was not too embarrassed. On the other hand, I wouldn't want to overwork myself and “do it all” just yet. It is too early for this state of mind.

I can easily imagine Ooblets becoming a must-have slice-of-life game further down its early access roadmap, but if you're comfortable with a bit of trickery going on, you shouldn't wait.

[This scoreless review is based on an Early Access build of the game provided by the publisher.] 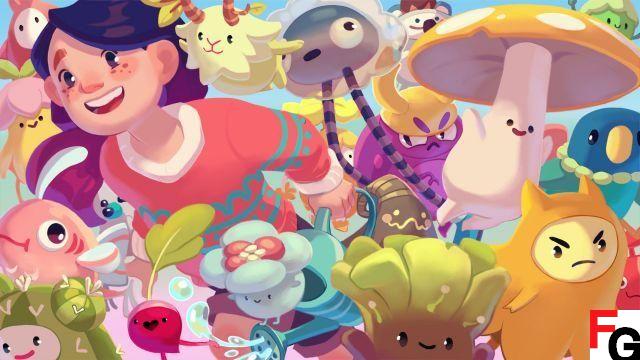 Is there really an unannounced third next-gen Xbox model? ❯