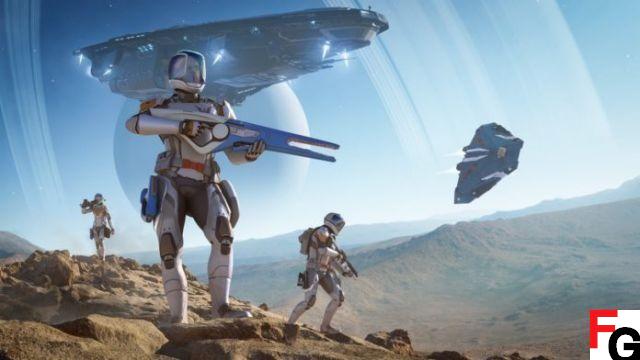 Update 6 has arrived for Elite Dangerous: Odyssey, and here is the full list of changes and fixes added with this patch.

Developer Frontier Developments plc will now release a new patch for Elite Dangerous: Odyssey. This will be update number 6 and it should be released soon for the PC version of the game.

Downtime maintenance will be performed for the game while the patch is installed. The downtime will only last about 15 minutes and will begin to 13:45 UTC / 14:45 BST today July 29.

One of the highlights of today's patch is visual improvements. The developer has improved the appearance of many planets, adding better colors and textures where needed.

If you want to check out the full and longer patch notes, you can do so now by visiting the game's official forums. Elite Dangerous is out now on PC, PS4, and Xbox One platforms.