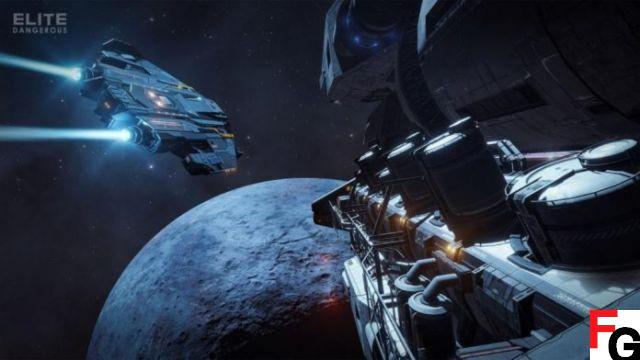 1.54 update arrived for Dangerous elite, and here is the full list of changes and fixes added with this patch.

Thanks to their official post on Twitter, we already knew that Update 1.54 for Elite Dangerous would include a lot of changes focusing on UI and visual improvements, but that was just putting it mildly. The team behind the popular title went ahead and fixed a ton of things people were already complaining about, as well as a lot of changes in other areas. Nearly every aspect of the game has been tweaked, and we can see it all in the very comprehensive list of patch notes below.

Dangerous elite is available now on PC. For more information about the game, feel free to visit the official site right here.