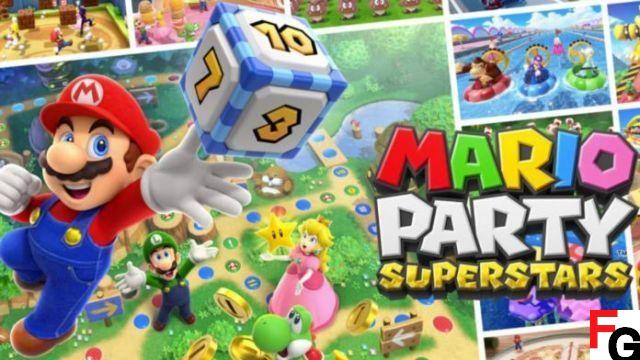 Mario Party Superstars seeks to be the best Mario Party on Nintendo Switch. It's the one that really gets fans of new and especially old titles in the franchise going. A Mario Party game that is essentially "greatest hits" should have everything that appeals to both young and older audiences, including the characters.

We all have our fond memories choosing a certain character. However, since this is essentially a "best of" game, the cast may see new additions or lack thereof. Here are all the Mario Party Superstars characters.

Right off the bat, there are a total of ten playable characters in the game. They are as follows:

Compared to Super Mario Party, the characters in this game have no stats or advantages over others. They're all on the same playing field. It's also pretty disappointing to compare Super Mario Party's roster which had 20 characters to just 10 in Superstars.

Although many of them were secondary characters or considered enemies in the main Super Mario titles, it brightened up the roster and added personality to Bowser's many underlings.
Previous Mario Party games had characters like Boo, Toadette, Hammer Bro, Blooper, Kamek, and Koopa Kid (or Bowser Jr. if you're in the younger crowd). Hopefully they'll be released as free DLC in some ways, like Nintendo did with the Mario Golf: Super Rush characters.

While there are other character cameos in the game, the majority of them are present in some capacity, either in the minigames or as NPCs in the boards or in the menus.