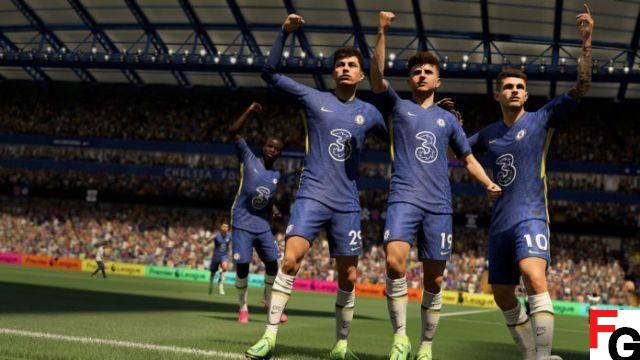 Update 1.13 has arrived for FIFA 22, and here is the full list of changes and fixes added with this patch.

The second major title update will soon be on the way to the console versions of FIFA 22 later today. This new update will be available for owners of PS5, PS4, Xbox Series X/S and Xbox One. PC and Google Stadia owners received this same update a few days ago already.

This update includes major changes to the many game modes. Affected game modes include FUT, VOLTA Football, Career Mode and more. Several other gameplay changes have also been made in this new patch.

You can read the full FIFA 22 patch notes below.