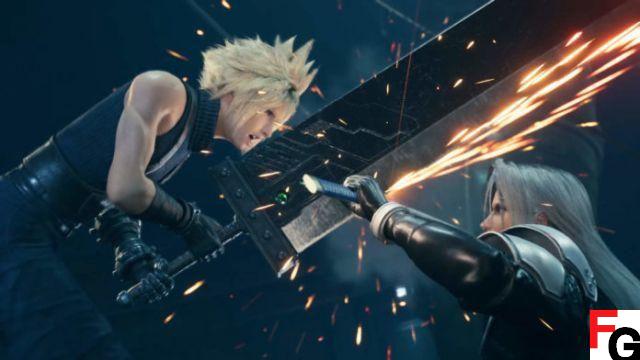 Because 14 is a great Final Fantasy, am I right?

The Final Fantasy VII Remake can be tricky in the final third, especially with the optional hard difficulty setting that's unlocked after completing the game.

Here are some tips to help you get by early before things get tough. 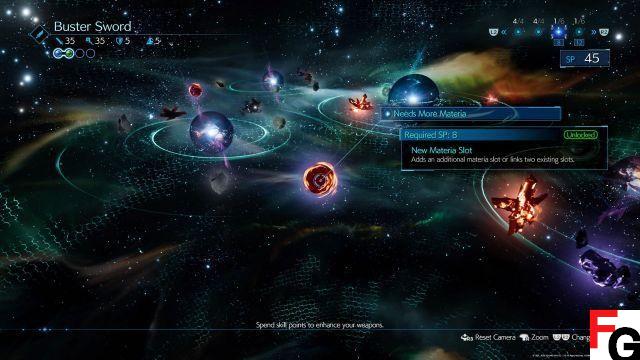 When acquiring a new weapon or leveling up, you will earn points to put in your weapons in the form of SP. Every weapon has an SP tree, even endgame items (they just offer truncated ones so you don't have to put unnecessary SP into every ability).

Keep in mind that one of the most important things to "buy" first when spending SP is a new materia slot. Other buffs like extra strength, magic damage, and health are important, but many pieces of materia also boost stats, so a new slot is a double win.

Note that materia slots come in the form of "linked" (which can grant bonuses when combining certain materia together) and "new". New is almost always better because it's an extra slot to put a piece of hardware in that can be upgraded as quickly as possible. 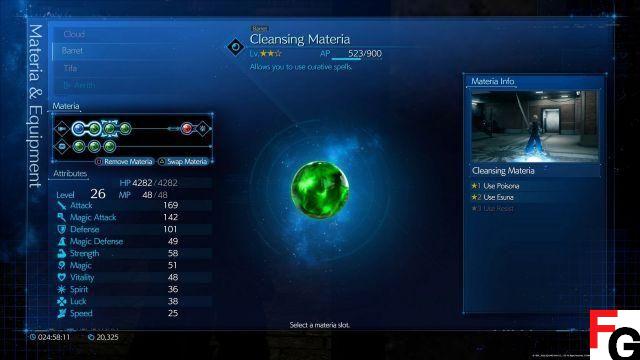 Equip as much gear as possible that can be upgraded

You will want equip each slot with gear that is not maxed out unless you're in a particularly tough fight. AP is distributed after battles, allowing materia to level up and grant new abilities (like cure, en cura, regen, and curaga).


The earlier you get into green materia (most spells), the easier the endgame will be because you will have access to advanced magic. Leveling up each of the four elements (Fire, Ice, Wind, Lightning) as well as healing materia is extremely important, as weaknesses play a huge role in boss fights. 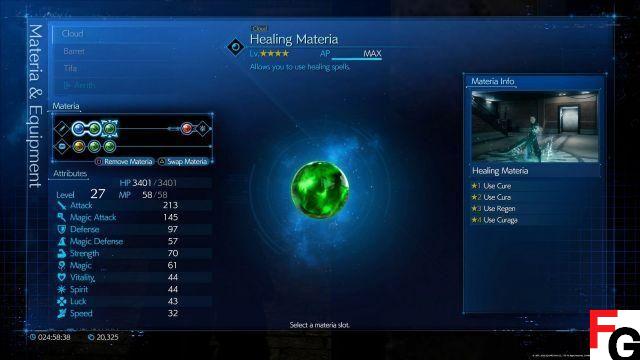 Speaking of material healing, it is imperative that every member of the party has it.

If your unique member who has access to healing dies, you're digging into your item group and only want to use it as a last resort, as using items means less money for upgrades . Buy three pieces of healing gear as quickly as possible so that your three main party members have access to healing during battle.

The sooner you do the sooner they will have the cura (better healing), which will help you through most of the game. 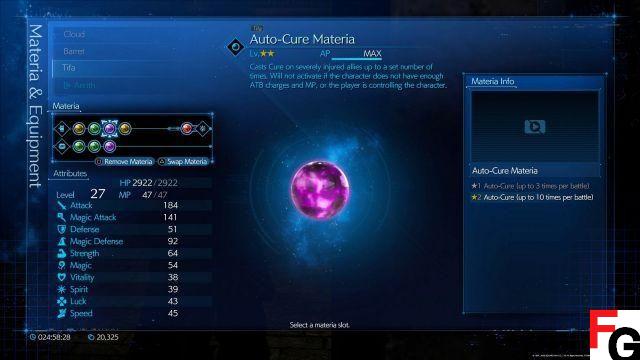 Put auto-cure on at least one party member

Quickly decide who you want to "drive" the most. I chose Cloud, so I put the auto-cure materia on Tifa and Barret, swapping as needed.

Self-hardening allows a member of the group that you do not control to launch a process (with healing materials) in emergency situations. It's one of the only ways you'll have access to a gambit-like mechanic (from Final Fantasy XII), which helps you focus more on the battle ahead and manage less.

After gaining enough AP to advance to the second and final stage, a teammate can heal 10 times in a single fight. 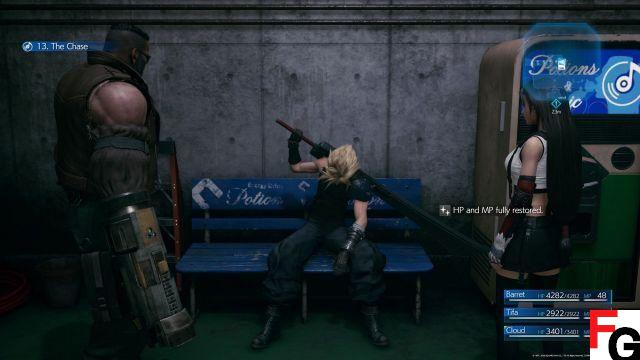 Rest at each bench

It's a really simple trick but a lot of people will forget about it.

Whenever you see a bench, use it. It even has a bench icon on the map! Benches automatically restore all HP and MP and are effectively tents: a classic Final Fantasy item. Even if a party member is only missing a small MP, use it: it's fast. 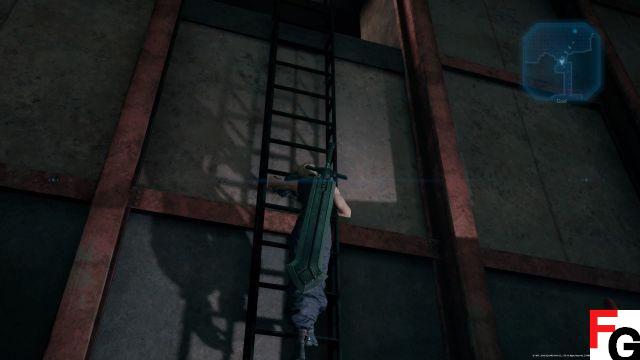 You can sprint on ladders

Here's another little tip that some people might not use at first: you can "sprint" on ladders like Dark Souls to slide faster. 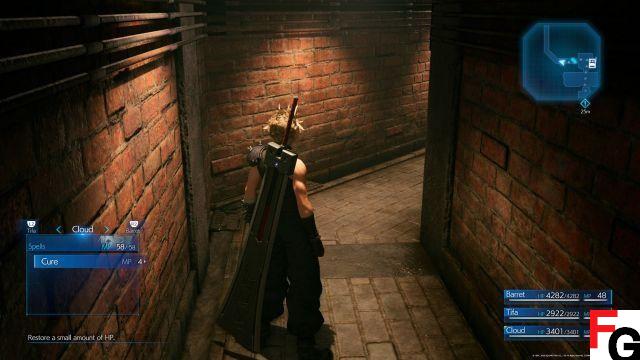 You can heal from the battle

To heal or use items out of combat, press X, then select your item or spell, or press L2/R2 to swap party members.

Try to have the party member with the most effective healing spells or with the most MP heal you out of combat. Keep your health up, as some random fights can be an unexpected challenge. 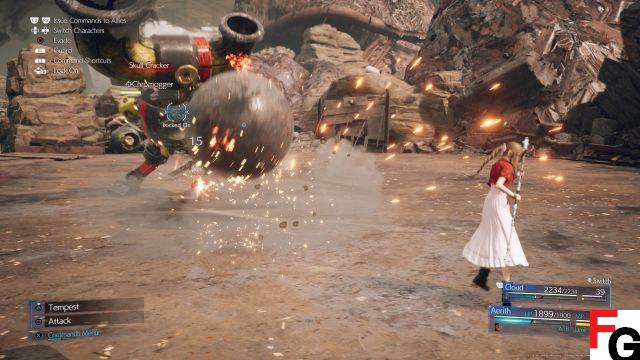 Use Aerith's Prayer to complete your party without spending MP

Aerith is one of the strongest party members in the game due to her restorative powers, and praying materia is a huge reason for that.


Although you can earn prayer later in the game, Aerith is equipped with it. Since it's not green magic materia (it's actually yellow), pray does not require MP to use. This is really useful for allowing Aerith to stay on the offensive and pin down enemies with weakness magic, freeing up her MP. 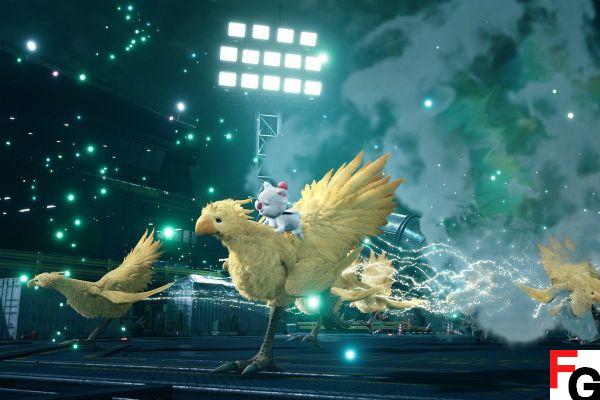 Any party member with can trigger a summon ability

After welcoming a summon into combat, anyone can activate its abilities for an ATB cost, not just the party member who summoned it.

Keep this in mind if you need to save up for a big heal with Aerith or an inducing hit with Cloud, that the third member can do the heavy lifting by spending ability bars on summons.

Spam the ability bound to your weapon until you acquire it

Every time you get a new weapon, equip unless you're going to immediately hit a boss fight (you'll know when most of them arrive).

Each weapon has a unique ability that can be learned permanently if you tune into it. How are you doing that? By spamming it! Typically, it takes around 10 uses until it's added to your repertoire forever.

Even if a weapon doesn't fit your particular playstyle or the stats are off, grab that ability. 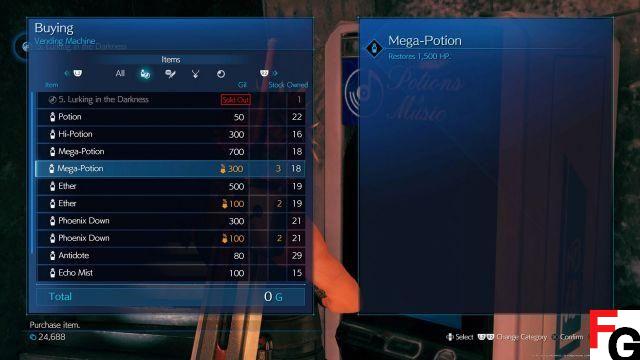 Sometimes when you come across a wild vending machine, you'll see an orange "down arrow" emblazoned with some of the products: it's discounted stuff, and you'll want to buy it all.

Gil (in-game money) is sometimes hard to come by, especially when it comes to buying very expensive items that cost 500 or more a pop. Purchase of all discounted stock on each machine pays for the toughest bosses in the game. You will have more options at your disposal. 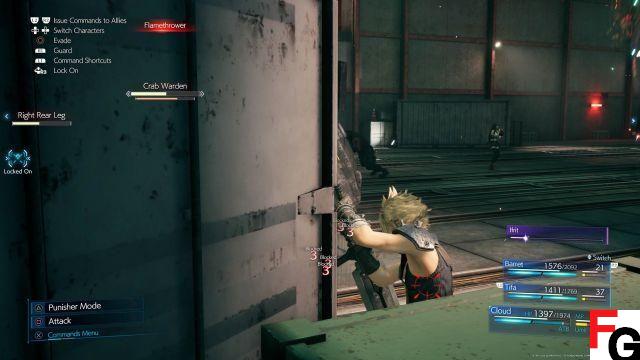 Flying is back in Final Fantasy VII Remake, and some key items like weapons can be acquired by stealing large targets. 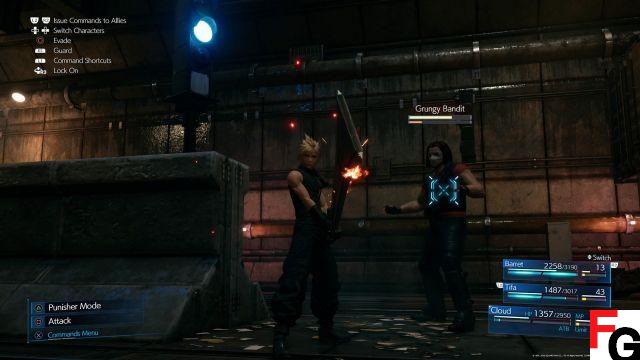 There's nothing more embarrassing than raising an ally with a phoenix down, only to see them get killed immediately afterwards.

To reduce this frustration, you will have to wait until you have two ATB bars or you have two bars to share between two characters. Use a bar to raise the dead party member, then immediately swap or trigger a healing item or spell to recharge them before dying again. 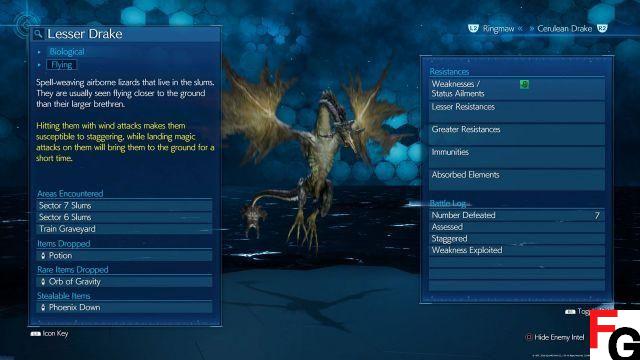 Assessing materia, which is distributed at the start of the game and allows you to scan enemies, is key. Rate every enemy in the game, period.

There's a questline that rewards players for assessing a certain number of enemies, and since you can't return to certain areas, it's best to do so at the start of each battle.

I equipped Cloud with the assessment for the entire game, except for the parts where it is not available. 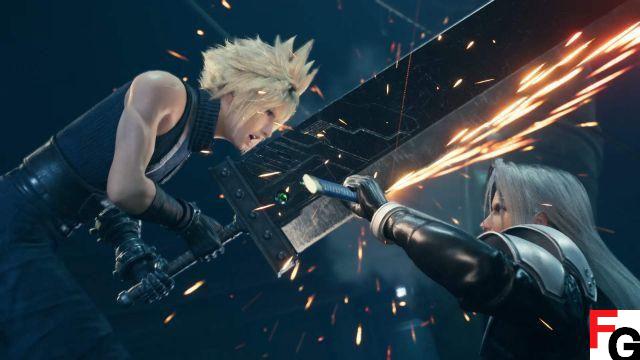 Final Fantasy VII Remake - How to activate the minimap ❯