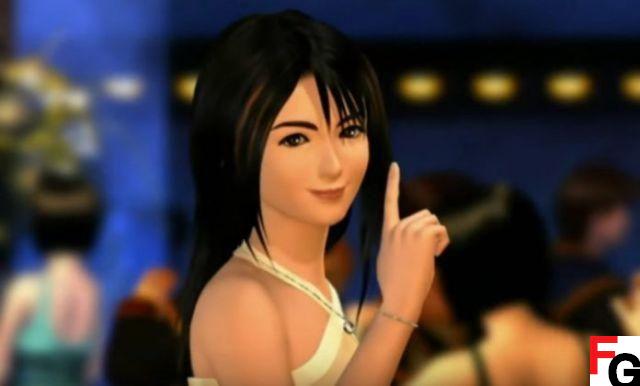 Square Enix has announced that one of the most beloved RPGs of all time, Final Fantasy VIII, is now available on iOS and Android platforms in its FFVIII Remastered form. Fans can purchase the pint-sized adventure from their respective app store for the discounted price of $17, dropping to $21 on April 4.

Originally released on PlayStation in 1999, Final Fantasy VIII has some big shoes to fill, following the incredible worldwide popularity of its predecessor, Final Fantasy VII. Luckily, thanks to its flowery world, slick cast of characters, and flurry of cool spells and summons, not to mention – of course – the compelling “Triple Triad” card game, FF VIII proved more than worth it. up to the challenge, and is still thought by many today to be one of the best entries in the legendary Final Fantasy canon.

Already available on PS4, PC, Xbox One and Nintendo Switch, Final Fantasy VIII Remastered adds a selection of "quality of life" polishing the classic adventure. Players can enable multiple levels of increased game speed, switch between random battles, and change battle levels to make battles a breeze. These optional extras allow players who simply wish to relive the mythical adventure of Squall and Laguna, while foregoing the difficult but satisfying gameplay of FF VIII.

Square Enix is ​​also warning players that a bug in the game can see characters become "trapped" in scenery when exiting vehicles. As such, the developer suggests players save with regularity. 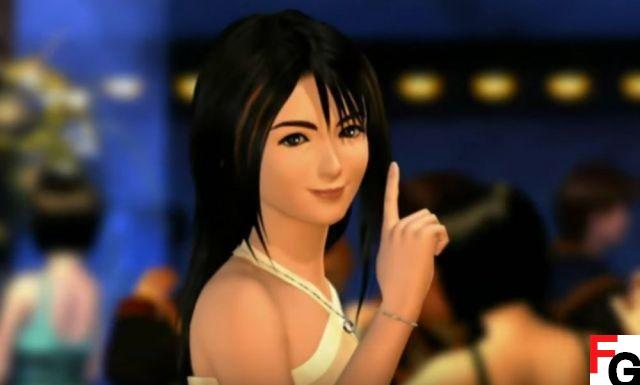 Final Fantasy XIV: How to Access the PS5 Beta ❯