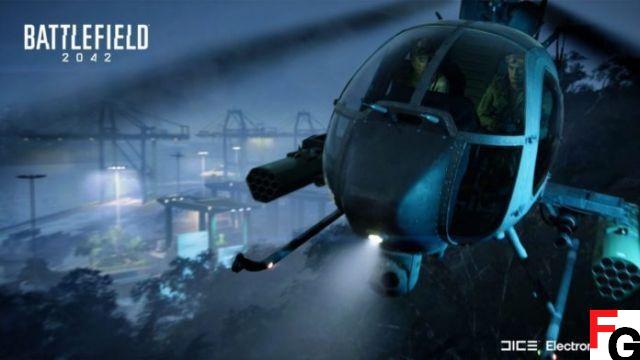 Unable to connect to EA servers

Many players are encountering an error that says "Unable to connect to EA servers" when trying to connect to Battlefield 2042. This issue was also present in the beta version of the game, so the fix is ​​the same. Here is what you can do to bypass this error on PC:

If you're playing on a PlayStation or Xbox console, the process is much simpler. All you have to do is restart Battlefield 2042.

Unfortunately, this is the only potential solution to this problem. There is no guaranteed method to work around this error. Battlefield 2042's servers are hammered by all players trying to launch at once, so you might have trouble logging in for the first few days after launch.


⚠ Players incorrectly receive an error message suggesting their trial is over

EA is also investigating an issue preventing players from playing the game if they use the 10-hour EA Play trial, but a fix should be rolling out soon. If you're a trial player, just wait for DICE to fix the issue on their end.

How to Fix Battlefield 2042 Connection Errors