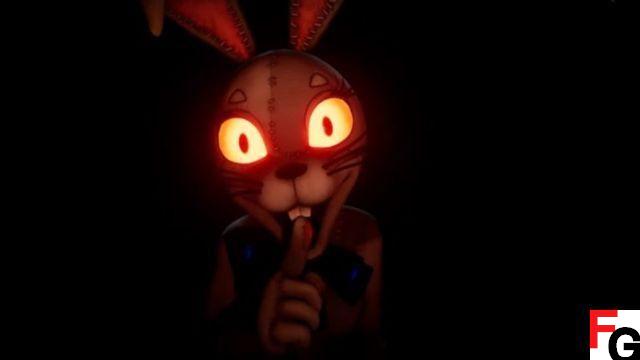 Five Nights at Freddy's Security Breach has 6 intense endings for players to discover. All are satisfying, but the Hero ending is the ultimate good ending. In order to unlock the Hero ending, which is arguably the best ending in the game, you will need to find and complete all three Princess Quest arcade minigames. In this guide, we'll show you exactly that.

For all your FNAF security breach needs, be sure to check out our guides. Along with knowing how to get all 6 endings, we also have guides on things like decommissioning Chica. With that out of the way, here are the three Princess Quest locations in FNAF Security Breach.

All Princess Quest locations in the FNAF security breach

For the hero to complete, you'll need to find and complete all three Princess Quest locations. Before 06:00, you must have at least beaten the first two. Princess Quest minigames are pretty easy to beat 2D dungeon crawler games.

The first Princess Quest is located at the back of Roxy's living room. At the bottom you will find offices where the game is located. The second Princess Quest is located exactly where Music Man first appears in the arcade. As I mentioned earlier, the games themselves are straightforward and easy to beat. With these two out of the way, you can now choose the Vanny option when you leave.

Once you've chosen the Vanny option and completed the initial chase sequence, you'll have the option of completing the Destruction or playing the third princess quest to unlock the hero's ending. Once you complete the last princess quest, you will find that all helper bots are disabled. Also, Vanny drops her mask to reveal who they really are.


The reason behind Vanny's bots and actions at the end after beating all Princess Quest games is that William Afton also known as Springtrap, Glitchtrap, Purple Guy and so many other names is implanted on the games PrincessQuest. Once you complete the games, all machines under Glitchtrap's control fail, including Vanny's brainwashing.


The hero's end will unfold in the form of a comic showing you the next events as they unfold. In the end, Vanessa, Gregory, and Freddy leave the Pizzaplex together. They all sit together and watch the sunset knowing that all is well…for now.