Fortnite Alien Nanites: Everything you need to know 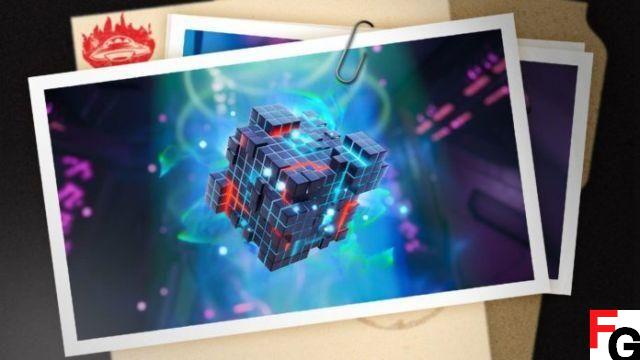 Extraterrestrial nanites are the latest and greatest novelty added in the Fortnite Season 7 alien theme. They have endless uses, being used both as a crafting ingredient for many weapons and as a throwable item itself, with very neat effects. This guide will cover everything you need to know to find these alien items, what they do, and how to use them.

Where to find alien nanites

These nanites are not subject to a single area on the map, but instead can be found scattered around randomly like many other items. They appear as glowing, pulsating cubes and can be found sitting on the ground outdoors or on floors inside houses. It's inevitable that these items will come across as you explore the map, so it's advisable to play as you normally would and pick them up as you find them.

If you really want to try these things, you can look around the map for kidnappers, which appear as a UFO on your map. Going under one while its tractor beam is activated will cause you to be abducted and transported to the mothership. In the mothership, you and other players can participate in a loot dungeon, where you have a higher chance of finding yourself nanites. Nanites can also be found on Top from the aforementioned captors.

How to use them

As mentioned earlier, alien nanites have two uses. They can be used as a craft item, but also as a disposable item. When thrown, a large cube-shaped, low-gravity alien biome appears, centered around the object. If you've had a chance to experience the mothership, you'll know exactly what sort of low gravity to expect. You will be able to jump higher and fall further safely, which means this can be used tactically to reach higher ground faster, but also to save yourself if you fall. However, these alien biomes will only last for a short time, so make sure you're not floating high in the air when the bubble bursts.

Fortnite: Chapter 3 – What You Need To Know To Gain More XP And Level Up Faster | Crown, creative and more ❯

add a comment of Fortnite Alien Nanites: Everything you need to know